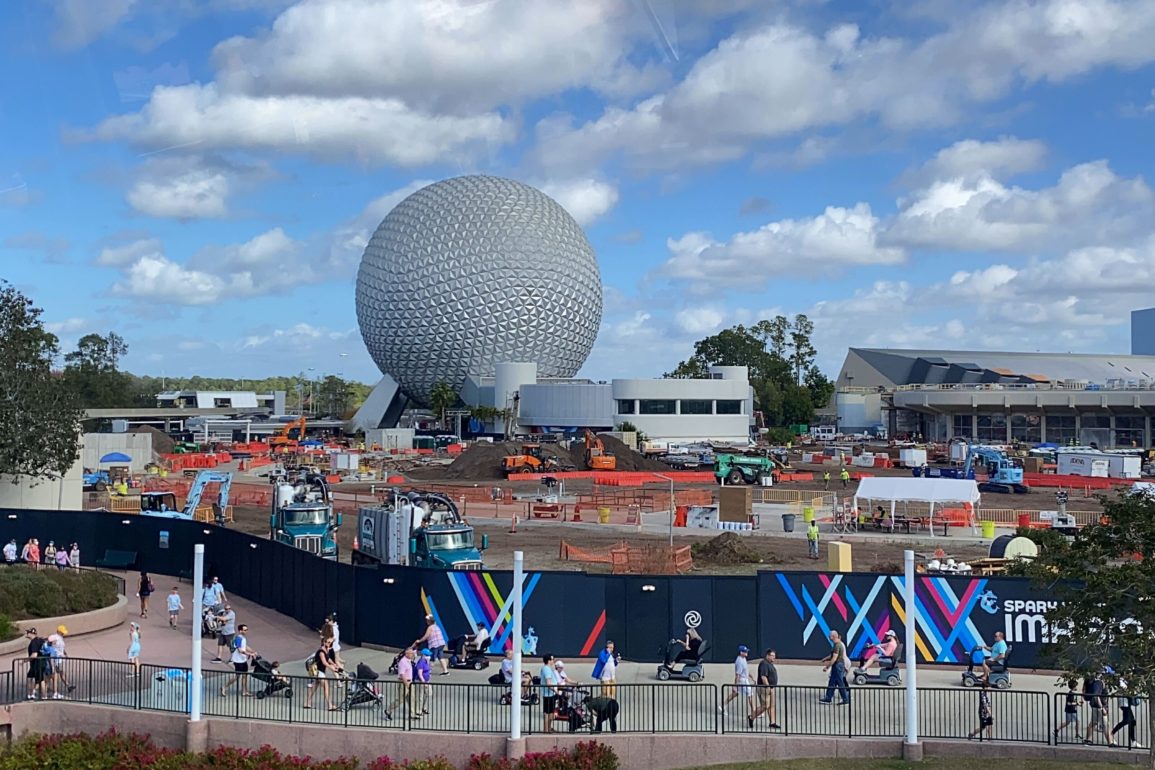 A new permit filed with the Orange County Comptroller’s Office reveals that Disney has extended its deadline to work on the World Celebration area at EPCOT through at least October of 2022.

The new permit, filed late last week, lists the project as Project G: 202-1, which has commonly referred to this area in the past, where the Journey of Water inspired by “Moana” and the “Festival Area” are being built as part of EPCOT’s transformation.

The permit is owned by Walt Disney Imagineering and contracted out to The Whiting-Turner Contracting Company, who has traditionally partnered with Walt Disney World on large-scale projects. Although it’s barely legible, this permit is set to expire on October 30, 2022. While this may not be definitively when work is set to end (as one previous permit only ran through October 2021), it does signal that Disney expects work to continue on this project through the coming year.

Earlier this month, we saw another permit filed for the Journey of Water for a company who also worked on other Walt Disney World attractions such as Slinky Dog Dash and Guardians of the Galaxy: Cosmic Rewind.

Are you looking forward to seeing EPCOT’s transformation complete? Let us know in the comments below!

Next
WATCH PARKSCENTER — Mask Policy Changes at Disney, Countdown to the Star Wars Hotel, and More!