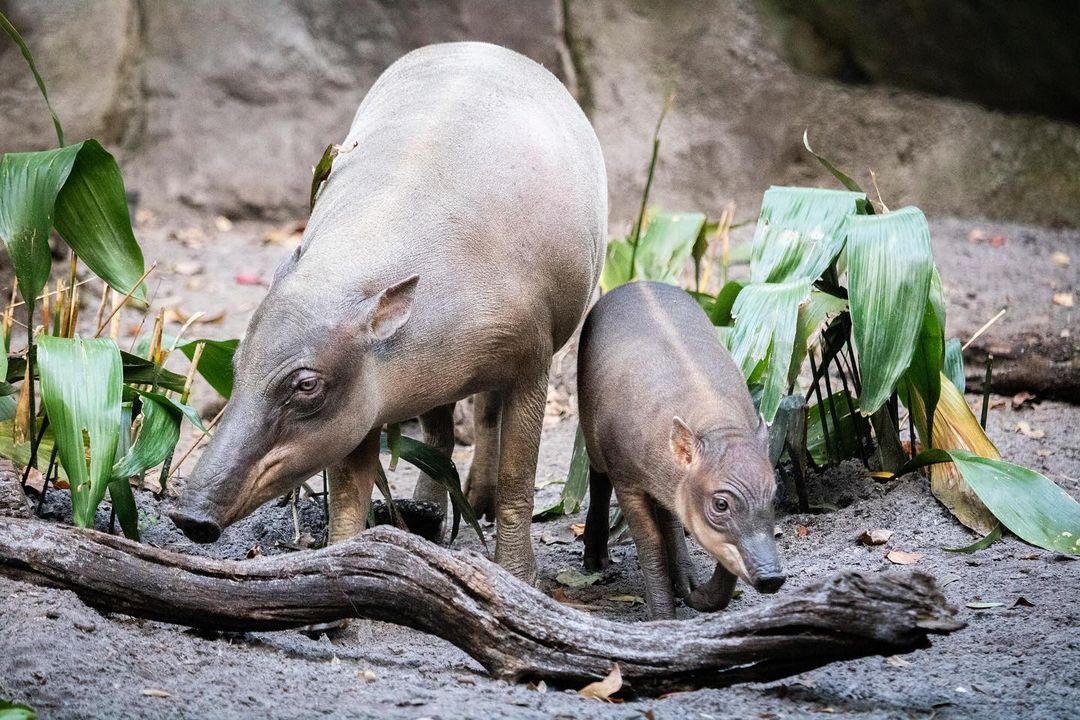 Dr. Mark Penning revealed on Instagram a babirusa piglet named Nutmeg, who has made her onstage debut at Disney’s Animal Kingdom after a few months backstage with mom.

Nutmeg is the second babirusa piglet born at Disney’s Animal Kingdom. She can be seen in The Oasis exhibits.

Dr. Penning wrote, “Like many of the animals in our care, Nutmeg’s birth was recommended per the Association of Zoos and Aquariums’ Species Survival Plan. Babirusa pigs are a vulnerable species threatened by habitat destruction, making her birth a great contribution to their conservation.”