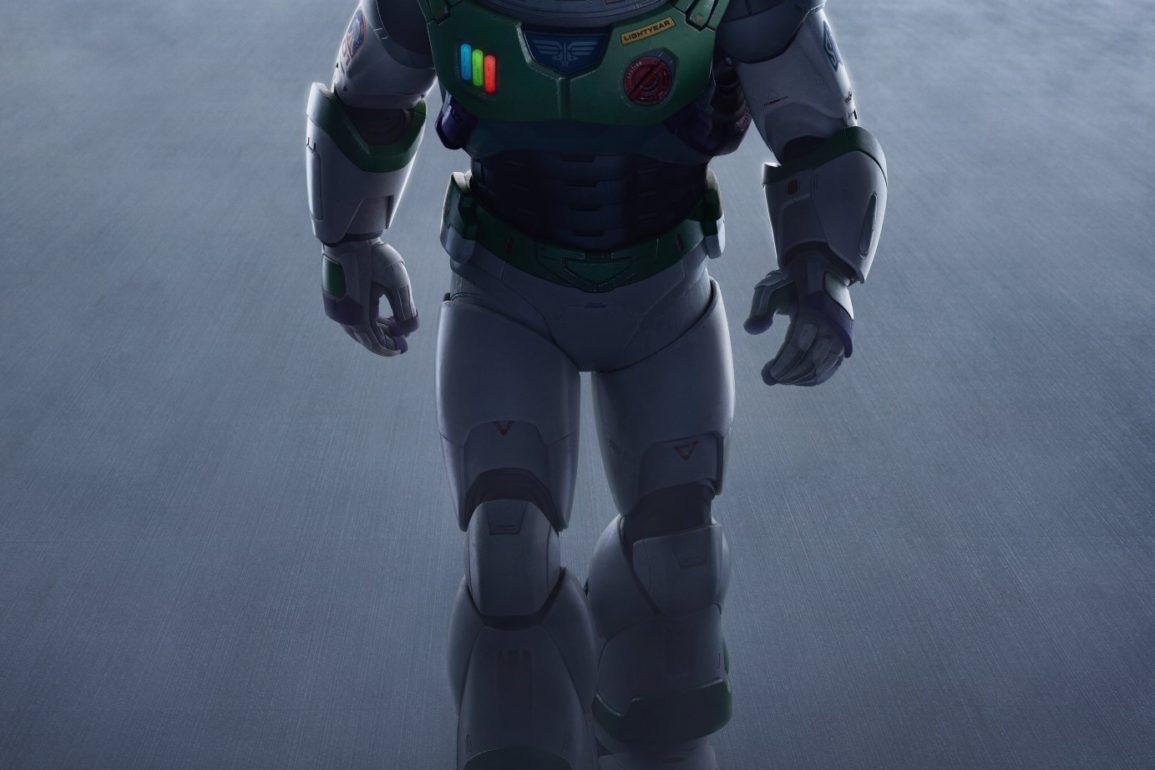 Pixar has released a second trailer for “Lightyear,” which tells the story of the “real” astronaut who inspired the “Toy Story” toy. The movie will be released on June 17, 2022.

Next
‘Spider-Man: No Way Home’ Snubbed for Best Picture Nod