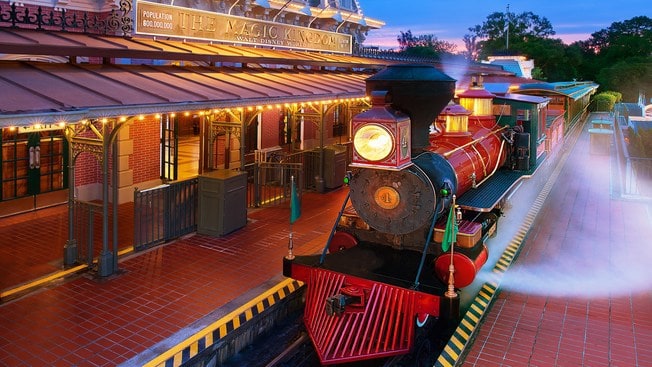 It’s not quite “all aboard” just yet, but guests can now see testing on the Walt Disney World Railroad ahead of its eventual reopening at the Magic Kingdom.

Twitter user @DisneyfiedAsh first spotted the train running on the tracks. Back in December, it was reported that testing would begin soon, and though train whistles have been heard at the park, this is the first time we’ve seen it running in full view of guests. The attraction, which has been closed for over three years, is going through its paces, running along its newly-rerouted track to accommodate the construction of TRON Lightcycle / Run in Tomorrowland.

During the closure, some upgrades have been made. Engine 1, the Walter E. Disney, has been refurbished during this time, with “more surprises” being teased at Destination D in November.