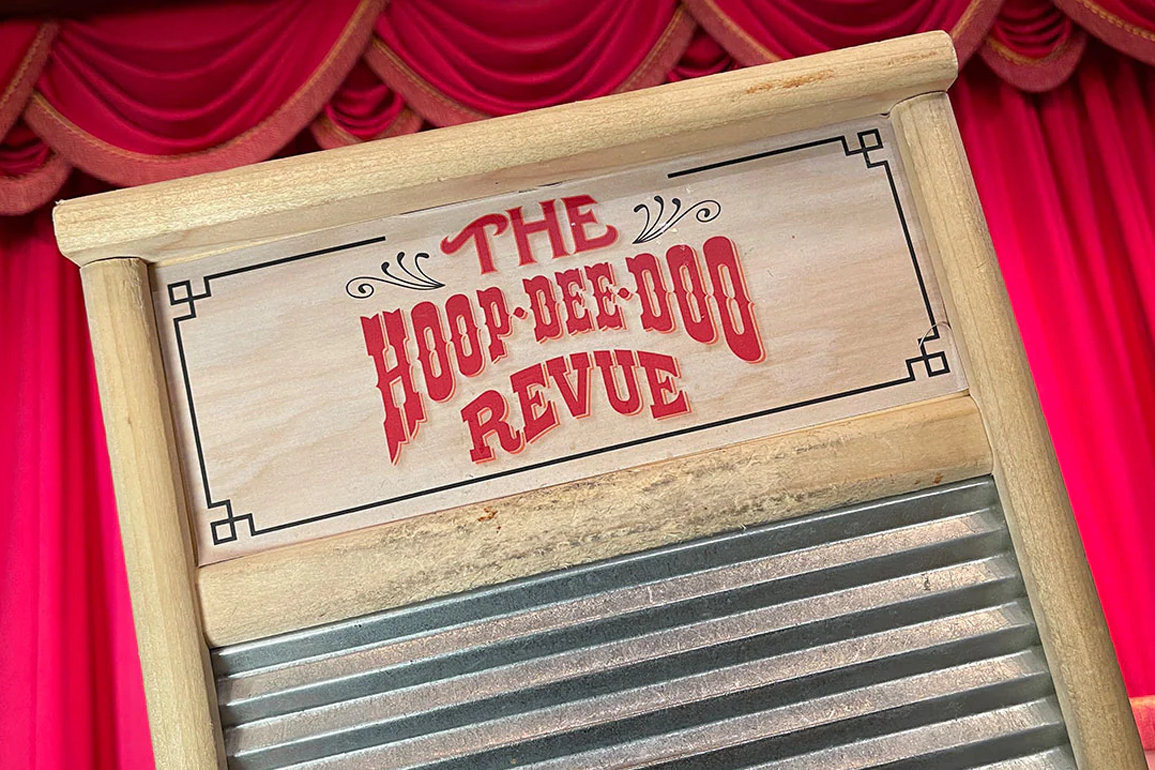 After more than two years since its last performance, the iconic “Hoop-Dee-Doo Musical Revue” will return to Pioneer Hall at Disney’s Fort Wilderness Resort this summer!

The announcement was made via the Disney Parks TikTok, with a preview of one of the new backdrops for the show.

Reservations will be available online starting May 26 for showtimes beginning June 23.

Some changes will be made to the script and scenery of the show.

We’d previously reported a rumor that the show was being replaced, which Disney fortunately confirmed to be untrue earlier this month.

Are you excited to see the return of the Hoop-Dee-Doo Musical Revue? Let us know in the comments below!