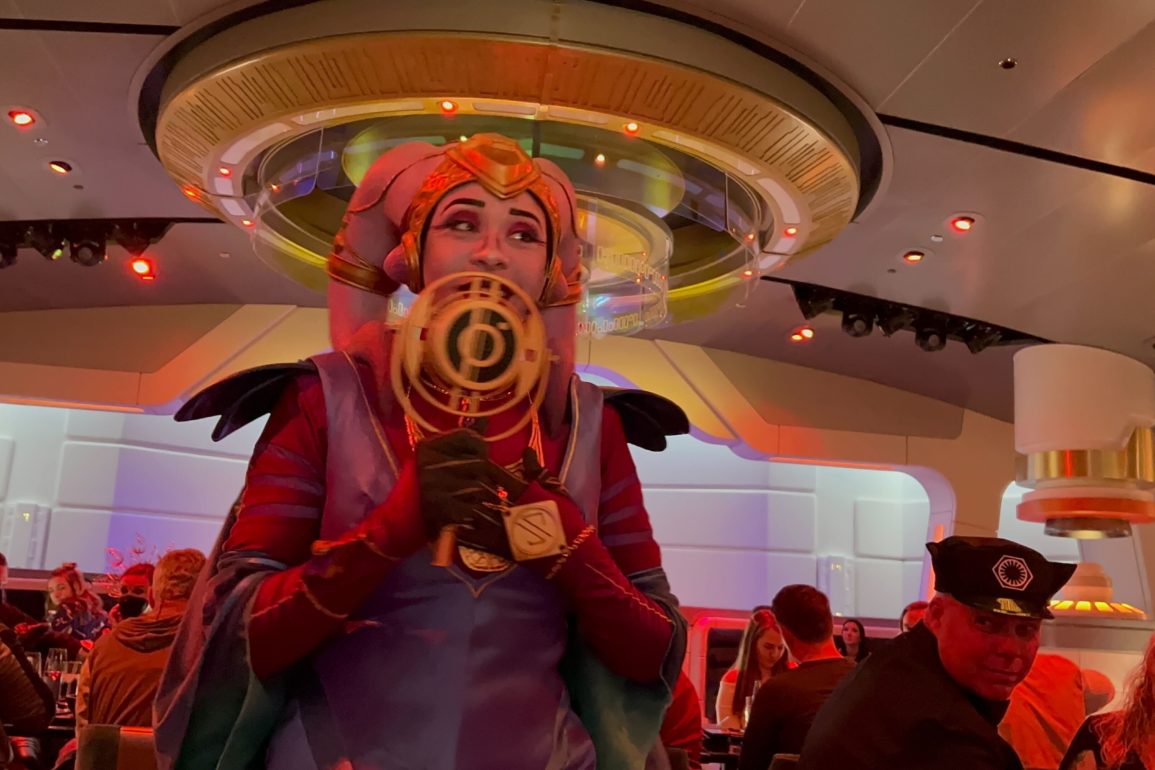 The first round of reviews from the public voyages on the Star Wars: Galactic Starcruiser are coming in, including our honest, in-depth review. On the heels of generally positive feedback, it seems more cancellations are coming in.

Last week, all voyages were sold out for March and April. Now, there are four dates available in March and nine dates in April. Three more dates have opened in May for a total of seven available cruises.

Guests now have the ability to book through December, though at this time, only the November 28 voyage is unavailable.

Availability reopening can mean just one guest canceled as we can’t see the number of rooms open. Guests who canceled voyages for March, April, and May would not receive a refund.

Will you be booking a voyage on the Star Wars: Galactic Starcruiser? Let us know in the comments.