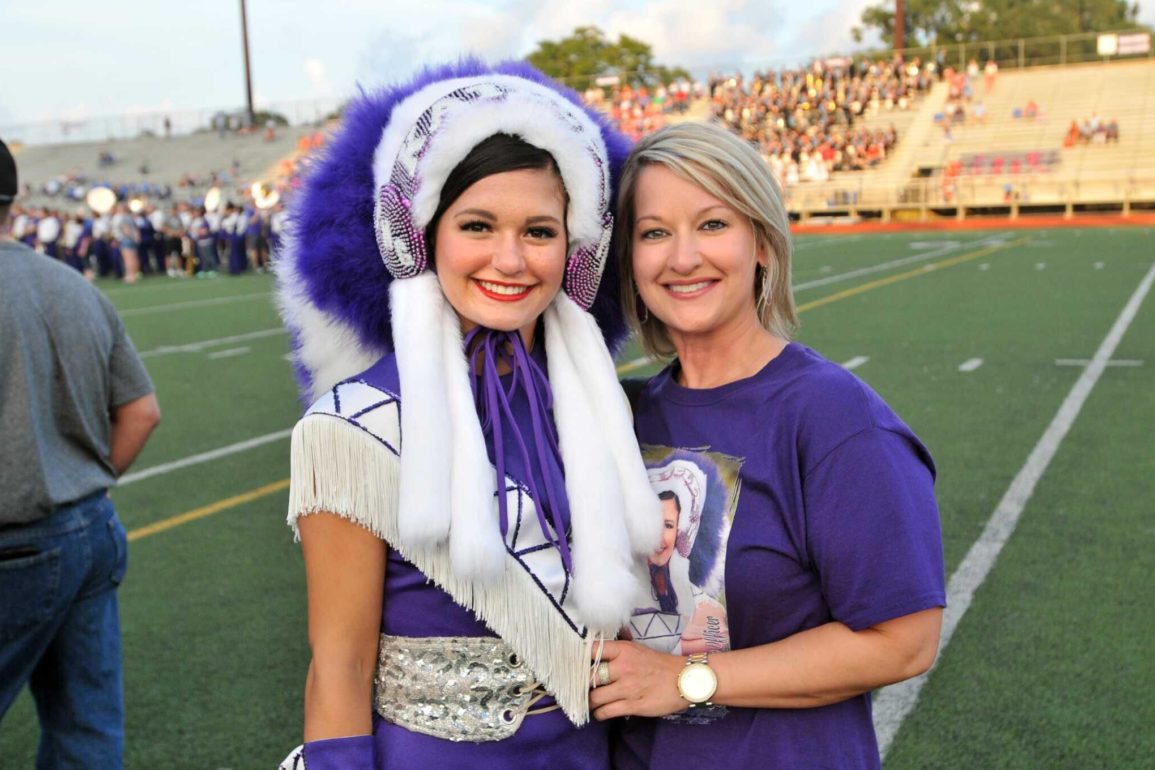 Disney has issued a statement regarding the controversial performance by the Port Neches-Grove High School marching band at Magic Kingdom earlier this week. The high school’s mascot is the “Indians,” and the marching band’s “Indianettes” drill team was not allowed to wear war bonnets, but did still perform a parody of Native American dance and song, including a “scalp ’em” chant.

It seems the offensive drill team portion of the performance was not in the marching band’s audition tape, so Disney did not have an opportunity to ban it.

You can watch a portion of the drill team’s performance below in the embedded tweet by the co-founder of Not Your Mascots, Tara Houska.