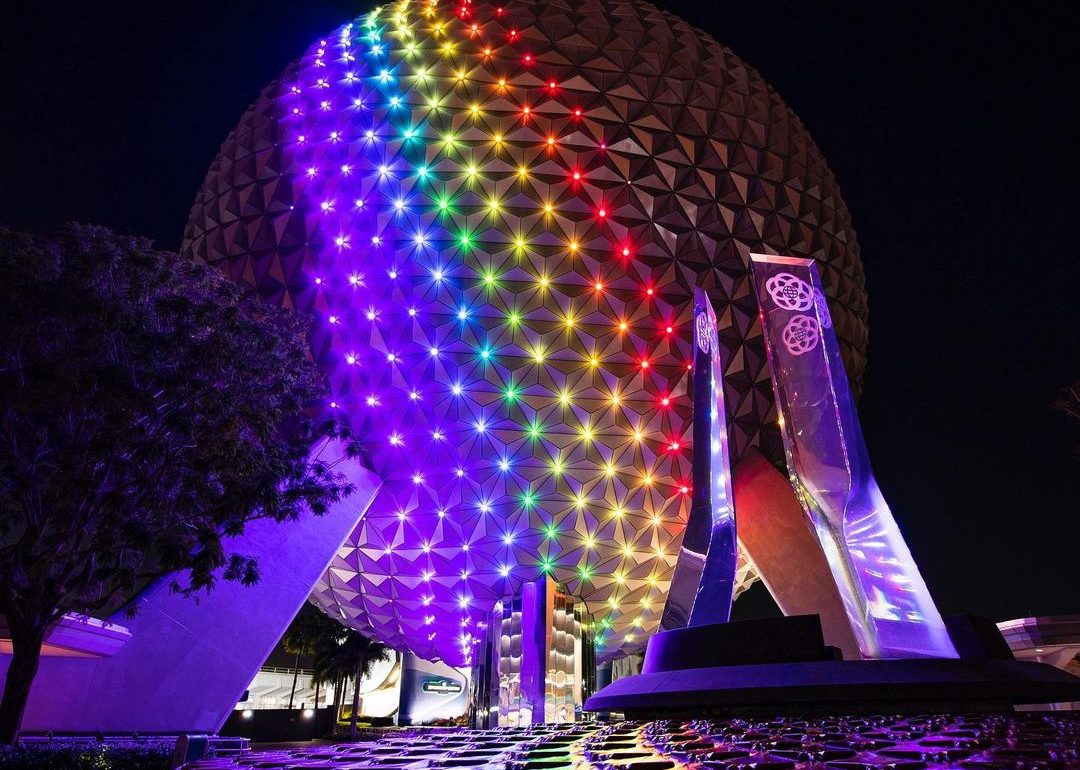 “To ALL who come to this happy place, welcome.

Disney Parks, Experiences and Products is committed to creating experiences that support family values for every family, and will not stand for discrimination in any form. We oppose any legislation that infringes on basic human rights, and stand in solidarity and support our LGBTQIA+ Cast, Crew and Imagineers and fans who make their voices heard today and every day.”

The statement was originally posted, then deleted, and re-uploaded this morning after Disney forgot to include Imagineers in their statement.

After news broke that The Walt Disney Company donates money to sponsors of Florida’s “Don’t Say Gay” bill, the company received immense criticism and backlash from its fans and the Disney community.

Disney CEO Bob Chapek sent out multiple emails to Cast Members, only initially acknowledging the situation, and then eventually denouncing the bill and vowing to donate funds to support LGBTQIA+ communities.

Disney’s statement comes after Disney Media and Pixar Cast Members released statements expressing their disappointment in the company. And Cast Members have also planned walkouts in protest of the company’s actions.