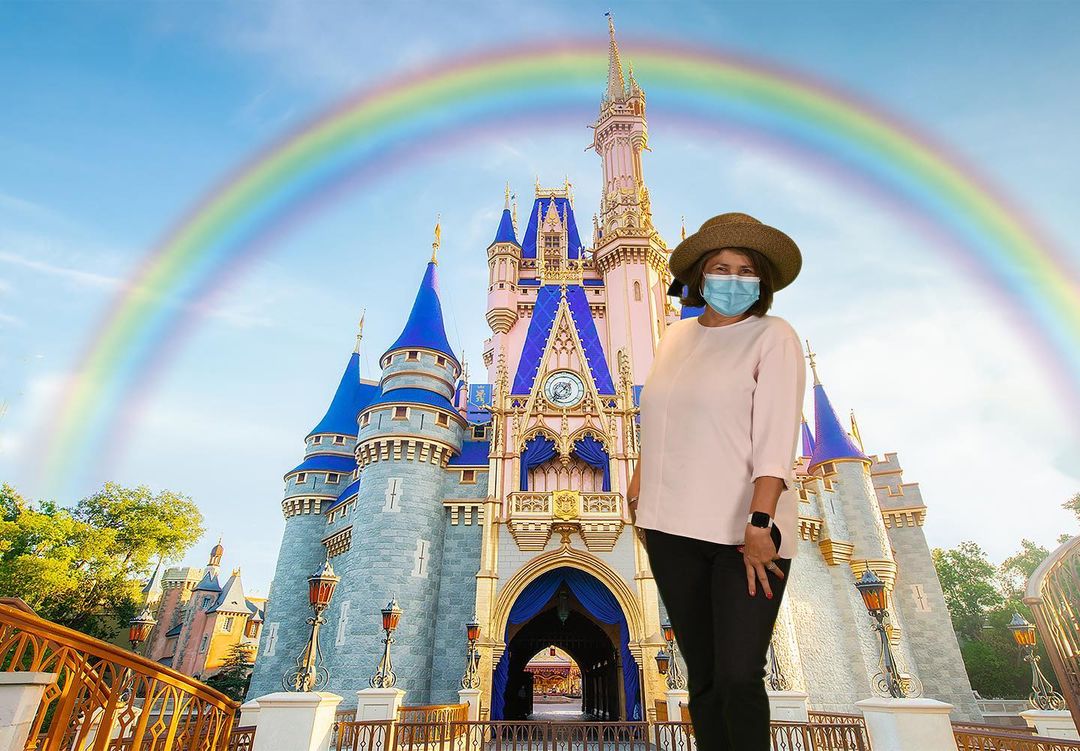 Employees and Cast Members of The Walt Disney Company are planning a series of walkouts in the next week in protest of the company’s response to the “Don’t Say Gay” bill.

It was discovered a few weeks ago that Disney had donated to every sponsor of the Parental Rights in Education bill, a.k.a. the “Don’t Say Gay” bill. After a series of statements failing to denounce the bill, CEO Bob Chapek finally said that Disney was against it and would be better allies to the LGBTQIA+ community in the future, later sending an email to apologize to Cast Members.

A group of LGBTQIA+ workers and allies in the company have released a statement and petition, and are planning a series of walkouts. Their Twitter is @DisneyWalkout and their website is WhereIsChapek.com. The petition is available here.

The Walt Disney Company’s (TWDC) LGBTQIA+ community and their allies are determined to take a stand against TWDC’s apathy in the face of the bigoted “Don’t Say Gay” bill put forth by the FL state legislature.

The recent statements and lack of action by TWDC leadership regarding the “Don’t Say Gay” bill have utterly failed to match the magnitude of the threat to LGBTQIA+ safety represented by this legislation.

As a community, we have been forced into an impossible and unsustainable position. We must now take action to convince TWDC to protect employees and their families in the face of such open and unapologetic bigotry.

Starting the week of March 14th we will begin a series of collective actions together in order to make our voices and demands heard!

The website includes a list of demands, employee statements, a schedule of planned walkouts, and instructions for employees planning to participate. The first walkout is scheduled for today, Tuesday, March 15, 2022, between 3:00 p.m. and 3:15 p.m. More are planned for each weekday through March 22.