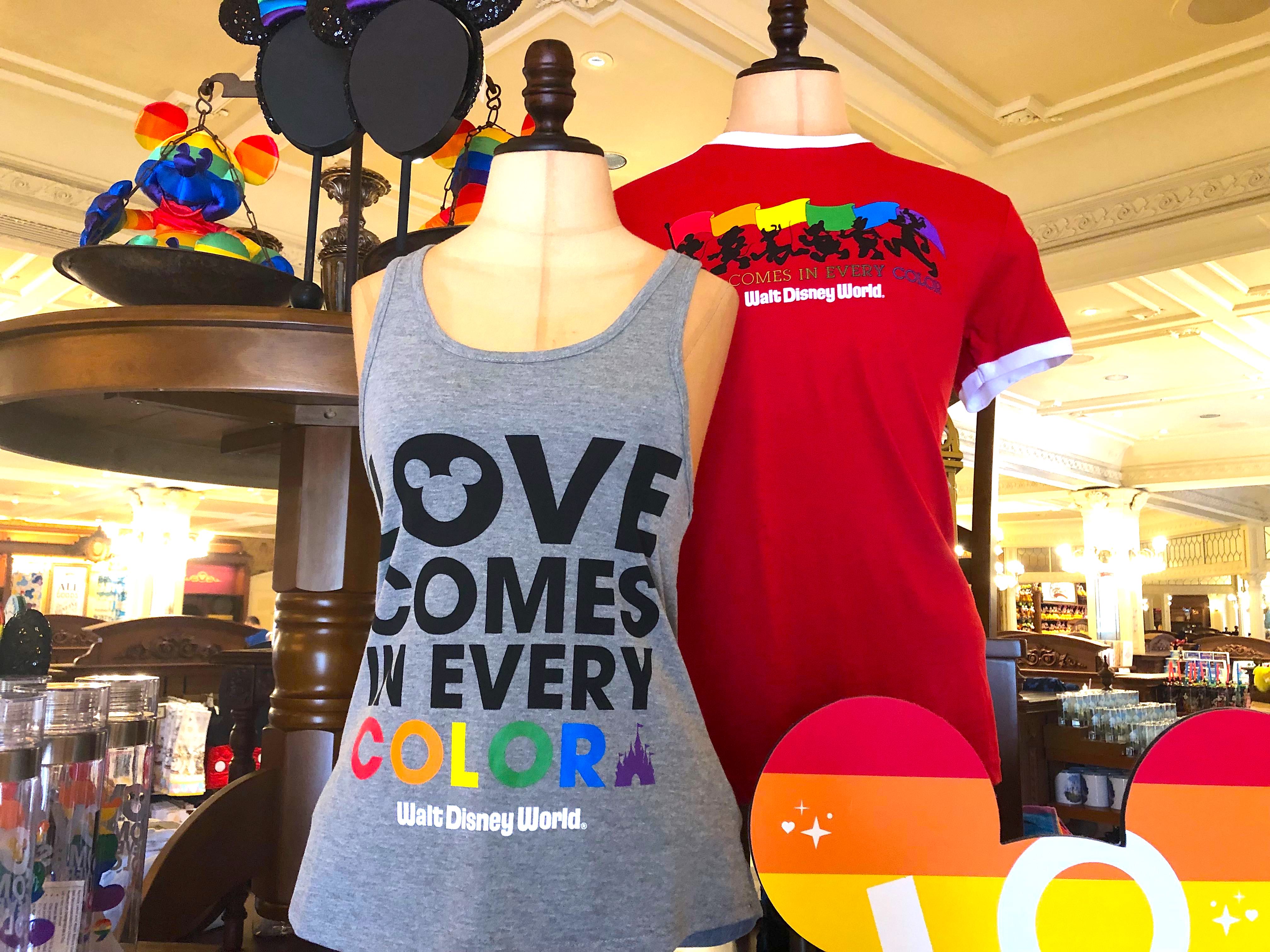 Disney has released a statement addressing the “Don’t Say Gay” bill presented by Florida legislation. The company has been under heavy criticism for donating to sponsors of the bill and remaining silent.

It reads, “We understand how important this issue is to our LGBTQ+ employees and many others. For nearly a century, Disney has been a unifying force that brings people together. We are determined that it remains a place where everyone is treated with dignity and respect. The biggest impact we can have in creating a more inclusive world is through the inspiring content we produce, the welcoming culture we create here, and the diverse community organizations we support, including those representing the LGBTQ+ community.”

The statement addresses the bill’s existence but doesn’t mention the donations or any action the company will take, which have been the two loudest complaints from critics. Some feel the statement is disingenuous in the face of Disney’s willingness to profit off the LGBT+ community but unwillingness to stand by them in times of adversity.

Others feel that CEO Bob Chapek’s determination to hold a neutral stance is the right move for the company.