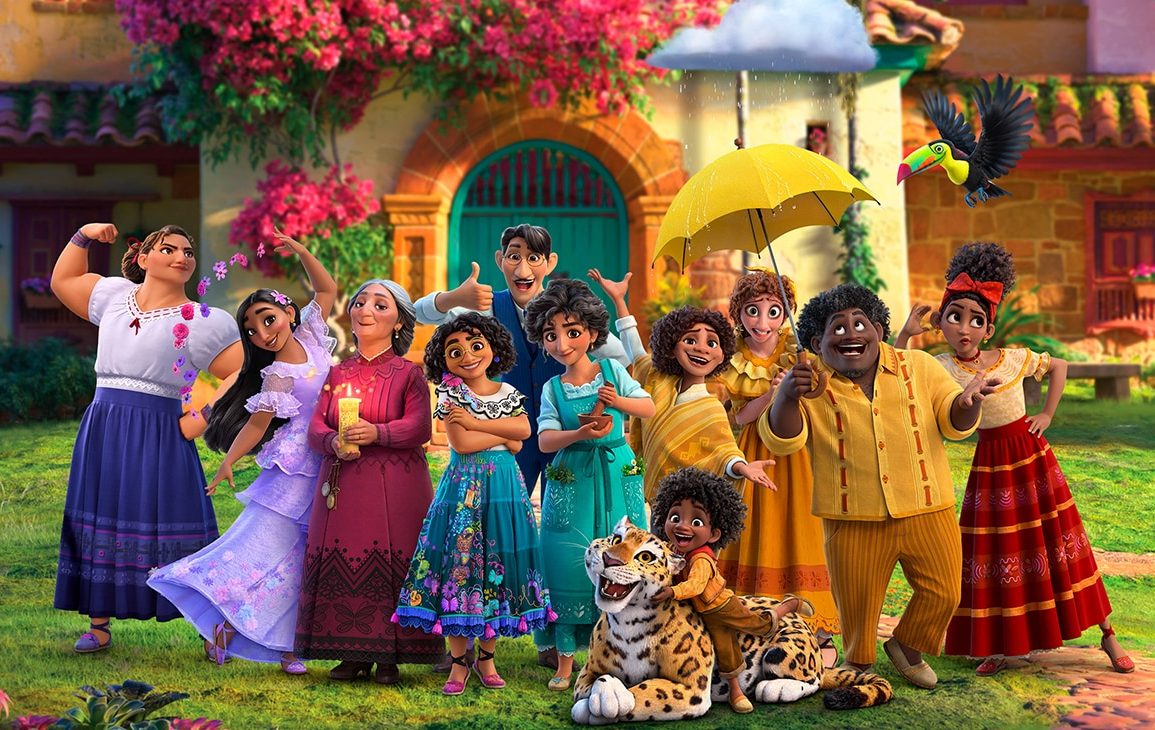 “Encanto” continues to be the number one movie on the Nielsen streaming charts. It hit number one on the overall chart the week of January 10 to 16.

It is no longer at the very top of the overall chart, but it beats out all other films for the week of January 31 to February 6 (the charts are about one month behind). The minutes watched are 1,329 million, over double the minutes watched of the number two film, “Home Team” (2022) on Netflix. Here are the top ten streaming movies and their minutes watched in millions:

“Encanto” is currently number three on the overall list. “Ozark” on Netflix is number one. “The Book of Boba Fett,” also on Disney+, is number eight.

Next
REVIEW: All the Snacks Available at the Sublight Lounge on the Star Wars: Galactic Starcruiser