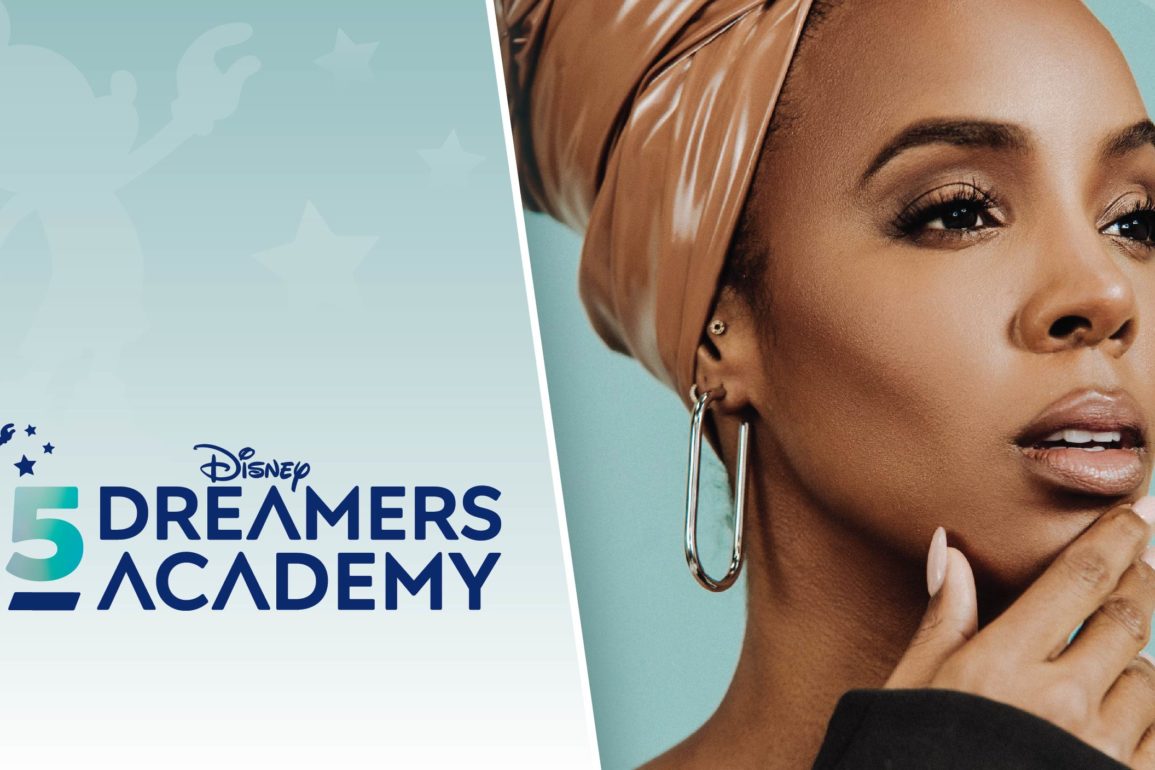 Grammy Award-winning singer Kelly Rowland will serve as the Disney Dreamers Academy Ambassador for its 15th year. The event will take place at Walt Disney World this upcoming weekend.

Rowland is just one of several Hollywood celebrities who, along with community leaders, business executives, and educators, will help inspire this year’s class of 100 students during the four-day event that starts Thursday. Joining Rowland are fashion designer Kerby Jean-Raymond, gospel artist Kierra Sheard, R&B recording artist Mali Music, actress Faithe Herman of the NBC drama series “This Is Us,” and actress Demi Singleton, who played tennis star Serena Williams in the Oscar-nominated film “King Richard” and starred in Disney’s “The Lion King” on Broadway, among others.

This will be Rowland’s first time taking part in the educational mentorship program that was created by Walt Disney World Resort to foster the career aspirations of Black high school students and teens from underrepresented communities. During the event that runs through Sunday, the Disney Dreamers will be introduced to an array of new immersions, such as sessions teaching valuable life tools as well as leadership skills, effective communication techniques, and networking strategies. Some of these immersions will be supported by the program’s newest sponsors State Farm, Hallmark Mahogany, and JP Morgan Chase.

Students will also experience in-depth career workshops in a variety of disciplines aligned with their dreams. These workshops introduce the Disney Dreamers to diverse career paths within business, entertainment, and sciences, including career opportunities within The Walt Disney Company.

The Disney Dreamers Academy program is an important part of Disney’s commitment to supporting diverse communities, such as Black America, by encouraging the next generation to think big and to carry what they learn with them back home, so they can relentlessly pursue their dreams and make a difference in the lives of others.

Over the years, Disney Dreamers Academy has inspired more than 1,300 students from across the country. Each year, graduates have gone on to become doctors, engineers, performing artists, entrepreneurs, and more, and some have transitioned into mentors to the Disney Dreamers who followed them.

Next
REVIEW: Breakfast Buffet Brings Impressive Inventions and a Few Classic Favorites on Day 2 of the Star Wars: Galactic Starcruiser