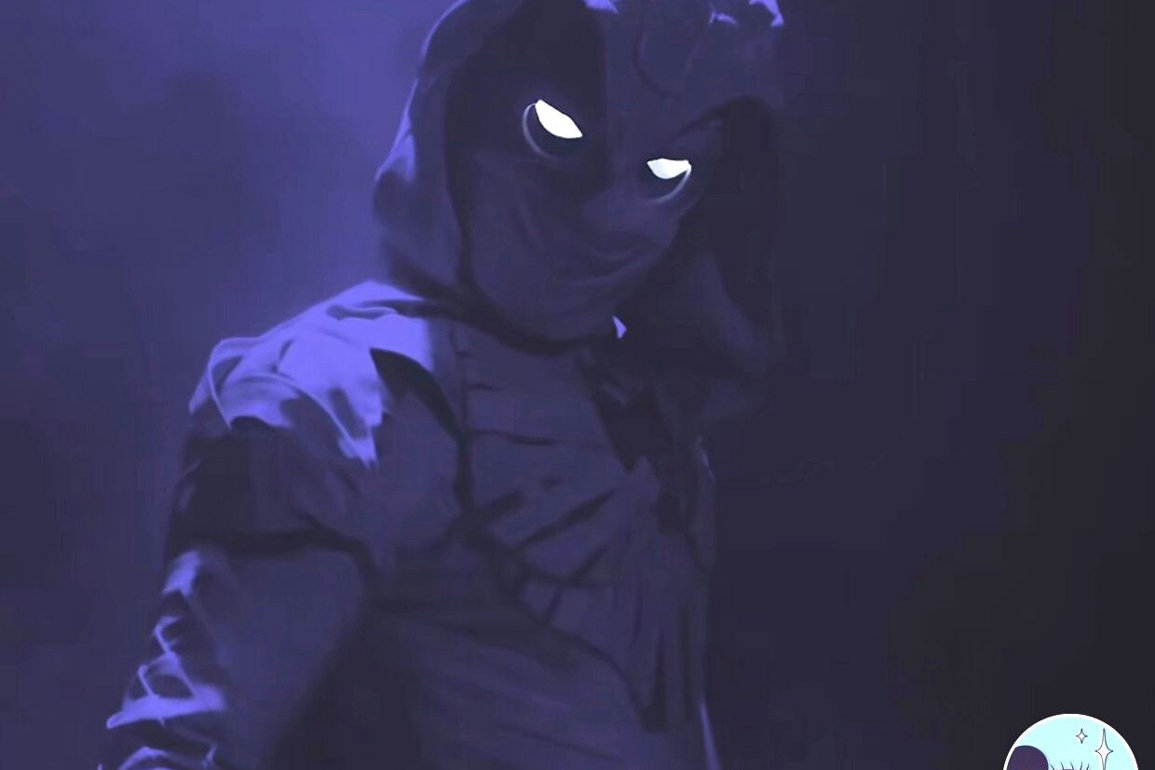 The short video shows the new “Moon Knight” character at Disney California Adventure. At the end of the video, it says “Moon Knight now appearing in Avengers Campus.”

The caption says “Chaos has arrived. There have been reported Moon Knight sightings at Avengers Campus in Disney California Adventures. Stream Moon Knight on Disney+ now!”

In honor of the new show, Moon Knight himself will be meeting guests in Avengers Campus at Disney California Adventure. More information on non-distanced character meet and greets will be released tomorrow.

The newest Marvel series is now streaming on Disney+. The series is a six-episode event, starring Oscar Isaac as Marc Spector a.k.a. “Moon Knight.”

The show surrounds Steven Grant and mercenary Marc Spector while they investigate the mysteries of the Egyptian gods from inside the same body.

Have you watched “Moon Knight” yet? Let us know in the comments.

Previous
Media Previews of Guardians of the Galaxy: Cosmic Rewind to Occur First Week of May, Affinity Group Previews Expected to Follow