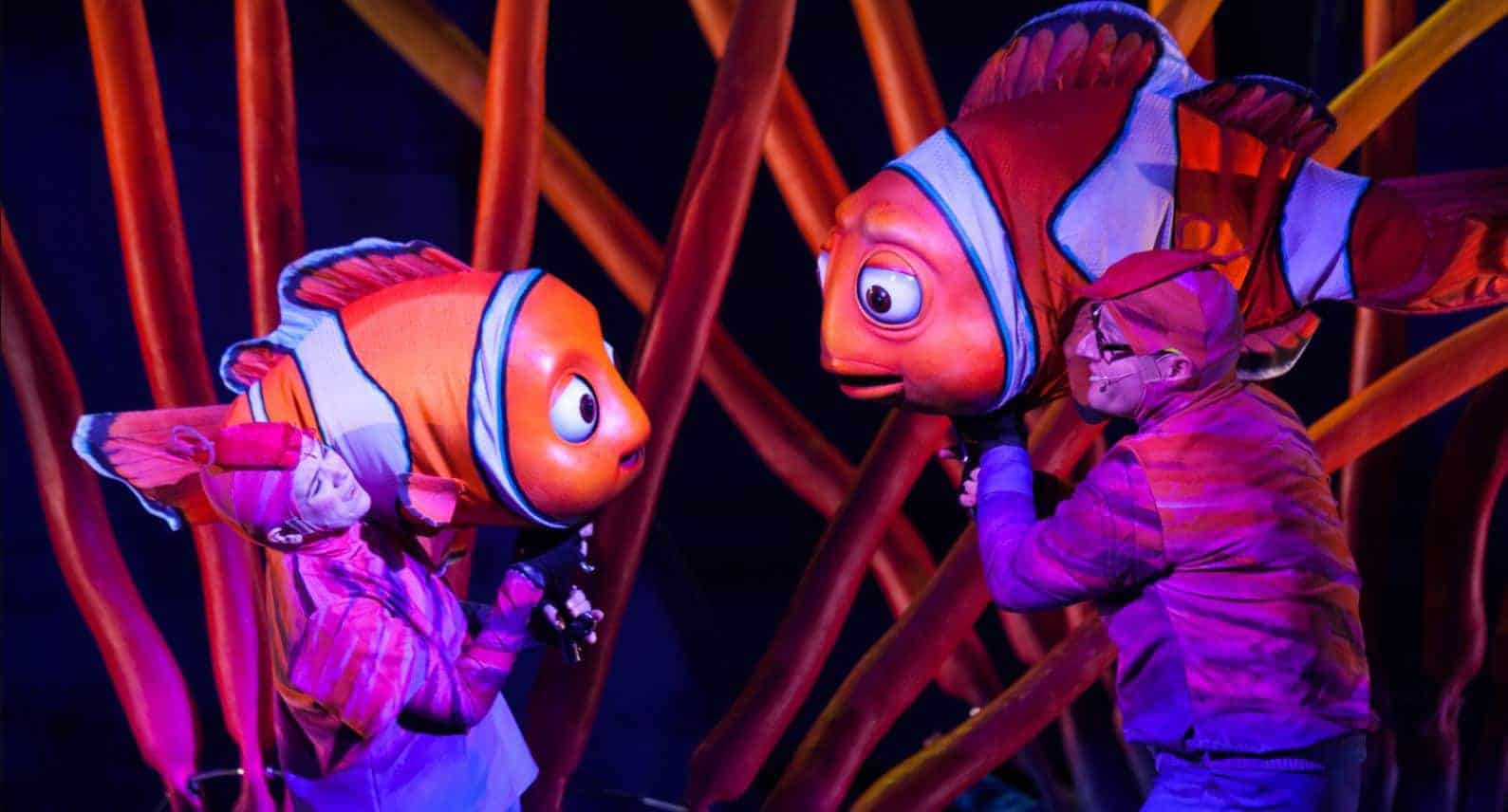 Rehearsals Begin for ‘Finding Nemo: The Big Blue…and Beyond!’ at Disney’s Animal Kingdom

Jared Thomas Bradshaw and Lindsay Bradshaw shared on their Instagram account @broadwaybradshaws that they were cast in the show. Rehearsals began on Monday, March 28, and will last for the next month or two, according to the Bradshaws.

This would indicate the show will open in the early summer, perhaps in May.