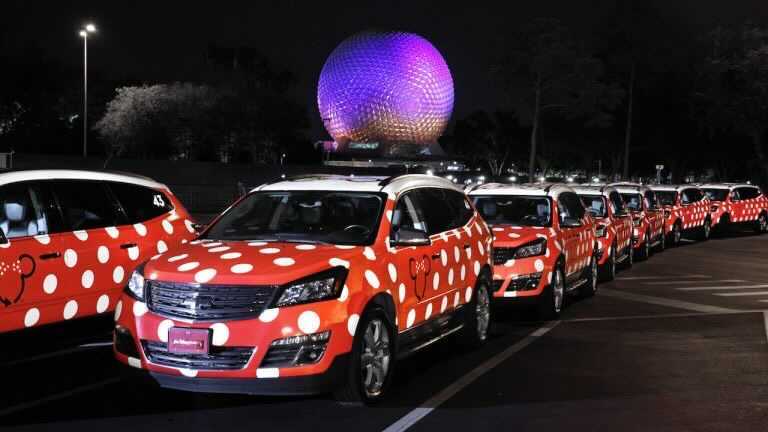 Minnie Vans will be returning to service at Walt Disney World this summer and Disney is reportedly reaching out to previously laid-off drivers about returning.

Minnie Vans, which are operated by Disney through the Lyft app, halted operation when the parks closed in March 2020 due to COVID-19. Minnie Van drivers were some of the many Cast Members laid off during this time and the service was thought to be retired completely.

After re-hiring previous Cast Members who wish to return, Disney may open a public job posting for Minnie Van drivers.