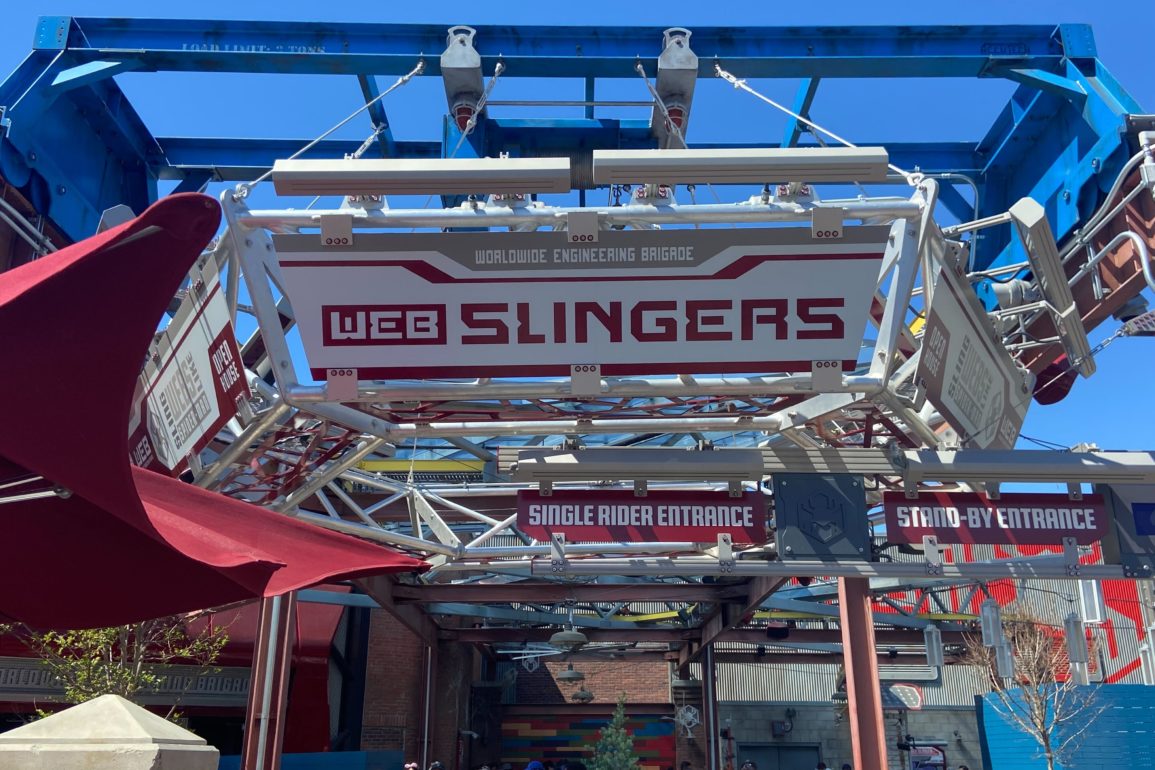 Starting today, a single rider line has been added to WEB SLINGERS: A Spider-Man Adventure at Disney California Adventure, just under a year after the attraction and the surrounding Avengers Campus opened to the public.

Starting today, guests have the option of choosing between Standby, Lightning Lane, and Single Rider for their tour of the W.E.B. facility.

When the attraction first opened, it used the controversial virtual queue system which assigned Boarding Groups. From November, WEB SLINGERS moved to the standard Standby line, with Individual Lightning Lane added in December.

Will you be using the new single rider line for WEB SLINGERS: A Spider-Man Adventure? Let us know in the comments below!