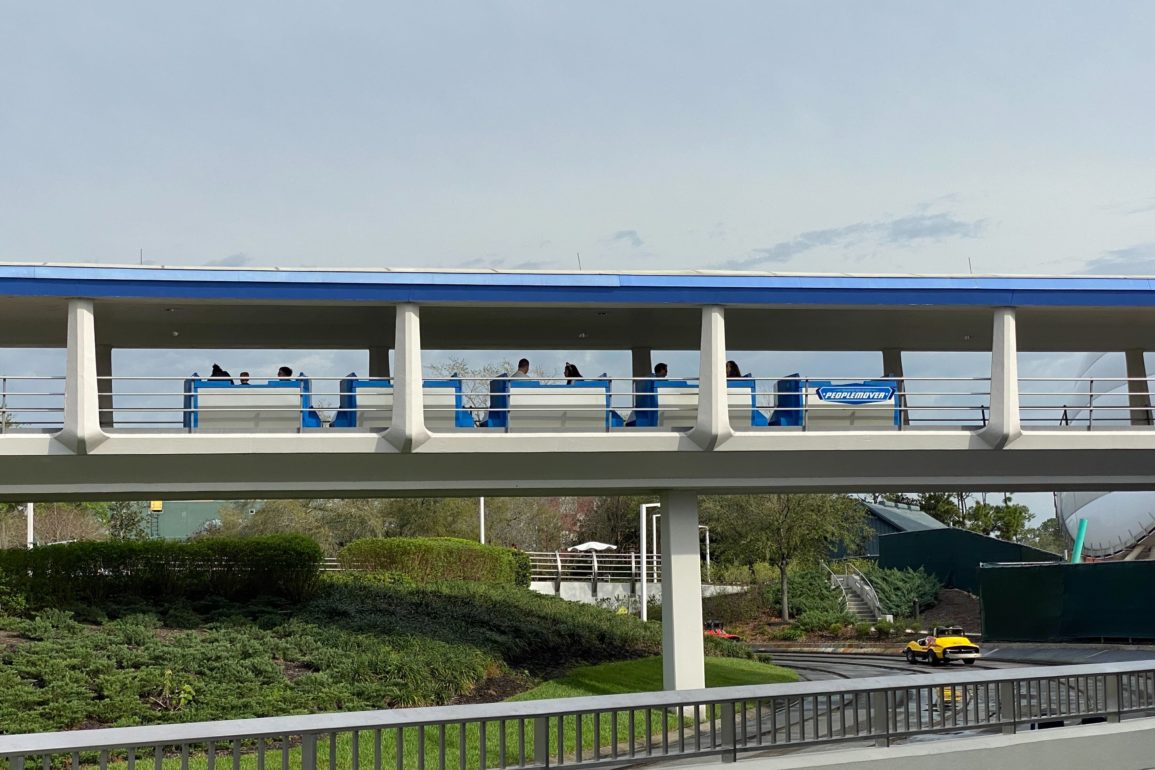 Multiple Magic Kingdom attractions did not open with the rest of the park this morning. Some have returned to operation and even gone back down again.

The Haunted Mansion opened late, though continued to have technical difficulties and went down multiple times.

It is currently open according to My Disney Experience.

The Liberty Belle riverboat is not operating.

Pirates of the Caribbean opened late and seems to be operating fine at this time.

Space Mountain and Splash Mountain have not yet opened.

Astro Orbiter is also down.

The Tomorrowland Transit Authority PeopleMover did open this morning but went down soon after.

We saw guests stuck on the attraction and then evacuated.

PeopleMover reopened so we boarded to get a look at TRON Lightcycle / Run. We promptly got stuck on the attraction inside Space Mountain and were evacuated.

It’s possible this is due to a power issue affecting the entire park.