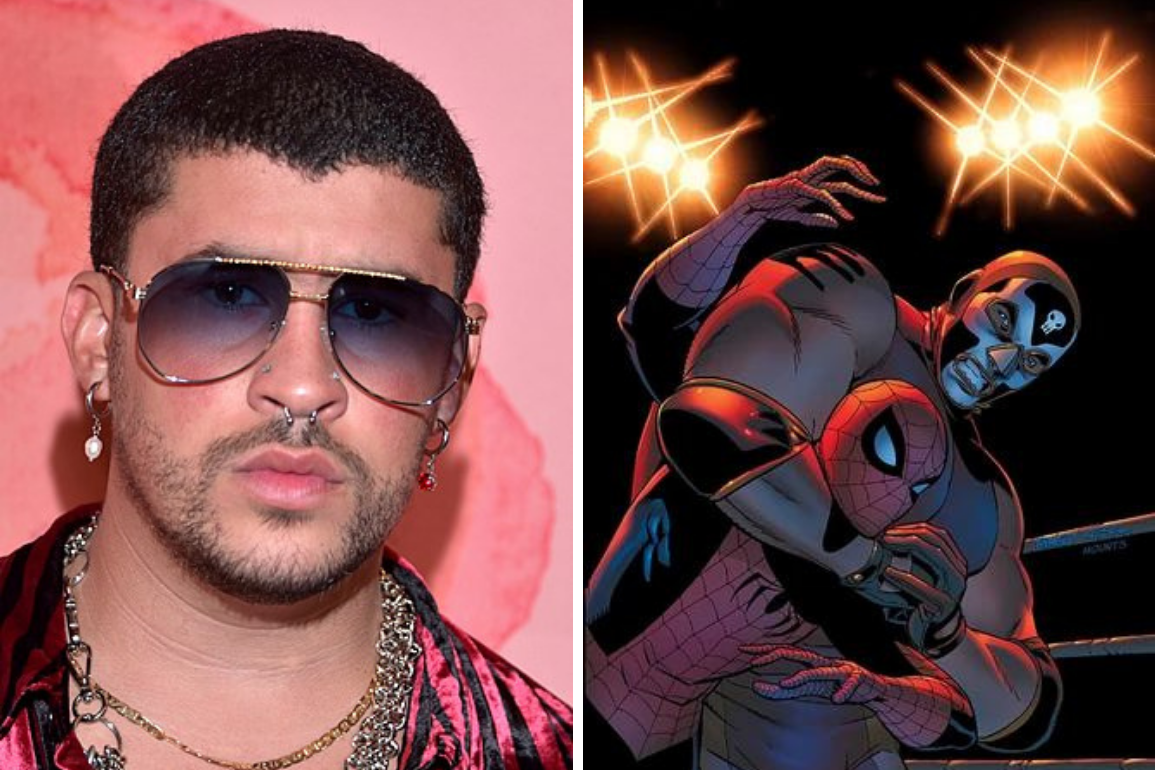 Sony has just announced a new Spider-Man spinoff centering around El Muerto. The titular character will be played by music artist Bad Bunny.

The rapper, whose real name is Benito Antonio Martínez Ocasio, will play Juan-Carlos Sanchez, also known as the obscure hero El Muerto. The reluctant Sanchez inherits the title from his father and is helped by Spider-Man when confronted by his past. Both Bad Bunny and Juan-Carlos Sanches have backgrounds in wrestling.

It’s unclear at this time if Spider-Man will appear in the spinoff movie or if the plot will follow El Muerto’s limited comic appearances. Bad Bunny, who is Puerto Rican, will be the first Latino hero to headline a Marvel movie.