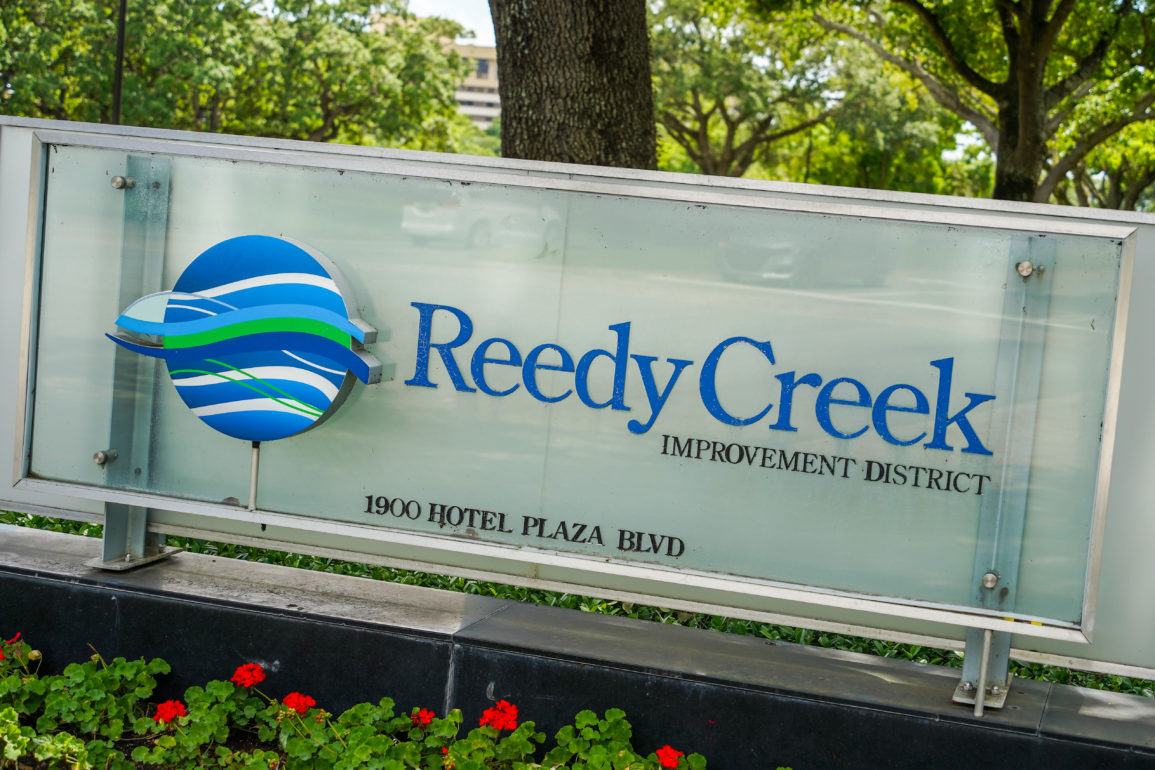 In a piece for Bloomberg Law, Orange County Local Government Attorney Jacob Schumer claims the Reedy Creek Improvement District can not be dissolved, at least not until October 2029, due to language in the contracts of previously issued bonds.

Schumer explains the complicated nature of two different counties assuming over a billion dollars worth of bond debt.

Then Schumer provides the phrasing from the State of Florida upon the granting of Reedy Creek to issue bonds. This statement is included in the bond agreements:

“The State of Florida pledges to the holders of any bonds issued under this Act that it will not limit or alter the rights of the District to own, acquire, construct, reconstruct, improve, maintain, operate or furnish the projects or to levy and collect the taxes, assessments, rentals, rates, fees, tolls, fares and other charges provided for herein … until all such bonds together with interest thereon, and all costs and expenses in connection with any action or proceeding by or on behalf of such holders, are fully met and discharged.”

The 2018 utility bonds issued by Reedy Creek prohibit redemption until October 2029. Schumer argues this is the earliest the state of Florida could legally attempt to dissolve the district.

The law to dissolve the Reedy Creek Improvement District resulted from a dispute between the Walt Disney Company and Florida Governor Ron Desantis after Disney took a delayed but firm stance against the HR 1557 Bill, known colloquially as the “Don’t Say Gay” bill.

UPDATE: Disney sent a letter to their investors, obtained by WESH2, in which their lawyers reassure investors that Florida has pledged to fulfill the terms of any bond agreements.