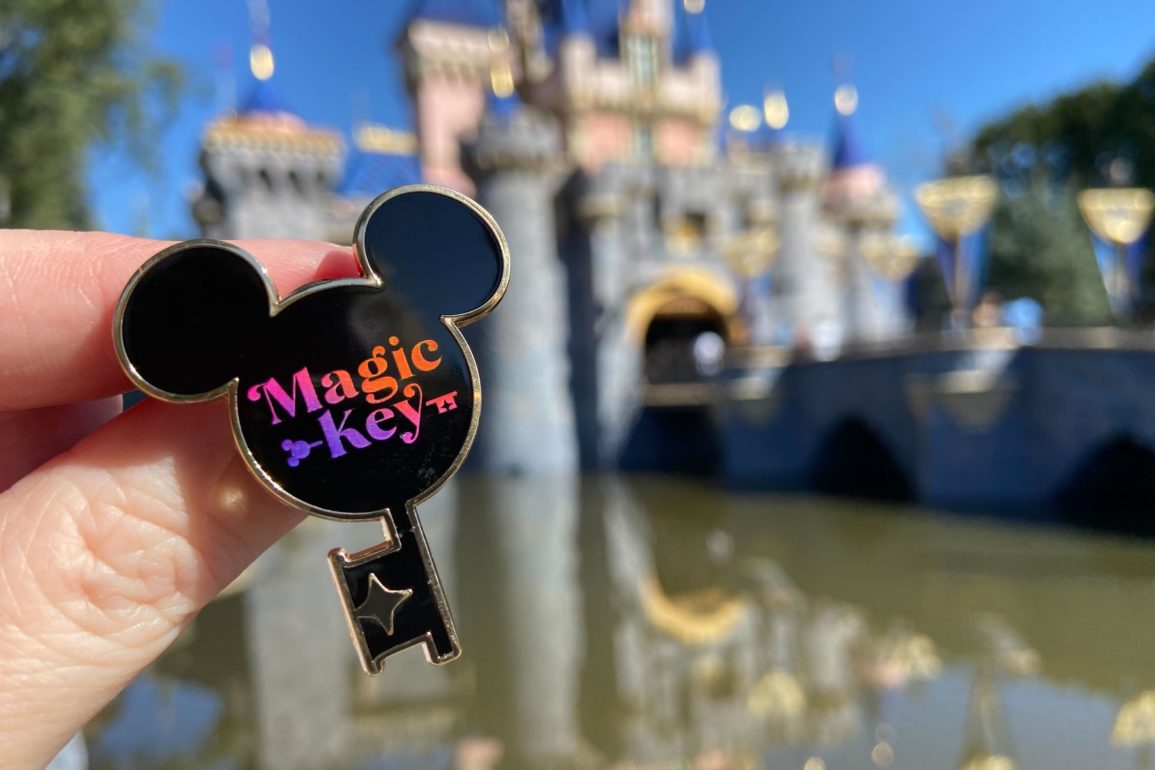 Disneyland Resort has stated that it will not allow the renewal of expiring Dream and Believe Magic Key Passes at this time.

As of November 24, 2021, both passes were declared “sold out” and made unavailable to purchase. Since the passes only became available last August, it was unclear how renewal would be handled for “sold out” categories.

Thanks to Jeff (@jeffgordonla on Twitter), we know that now that guests’ passes are approaching their expiry dates, they are being informed that the Dream Key and Believe Key are sold out “at this time” and “currently not available for renewal.”

Magic Key Passes didn’t go on sale until August 2021, but the guest who received the e-mail response had upgraded to a pass from a ticket with unused days. Guests who upgraded tickets like these were given passes backdated to the first date of use, so their passes expire on May 1.

Disney recently came under fire due to the “no blackout dates” benefit of the Dream Key Pass as passholders still must acquire reservations. A civil lawsuit filed against the company claims that the lack of reservation availability is equivalent to blackout dates and therefore violates the contract.