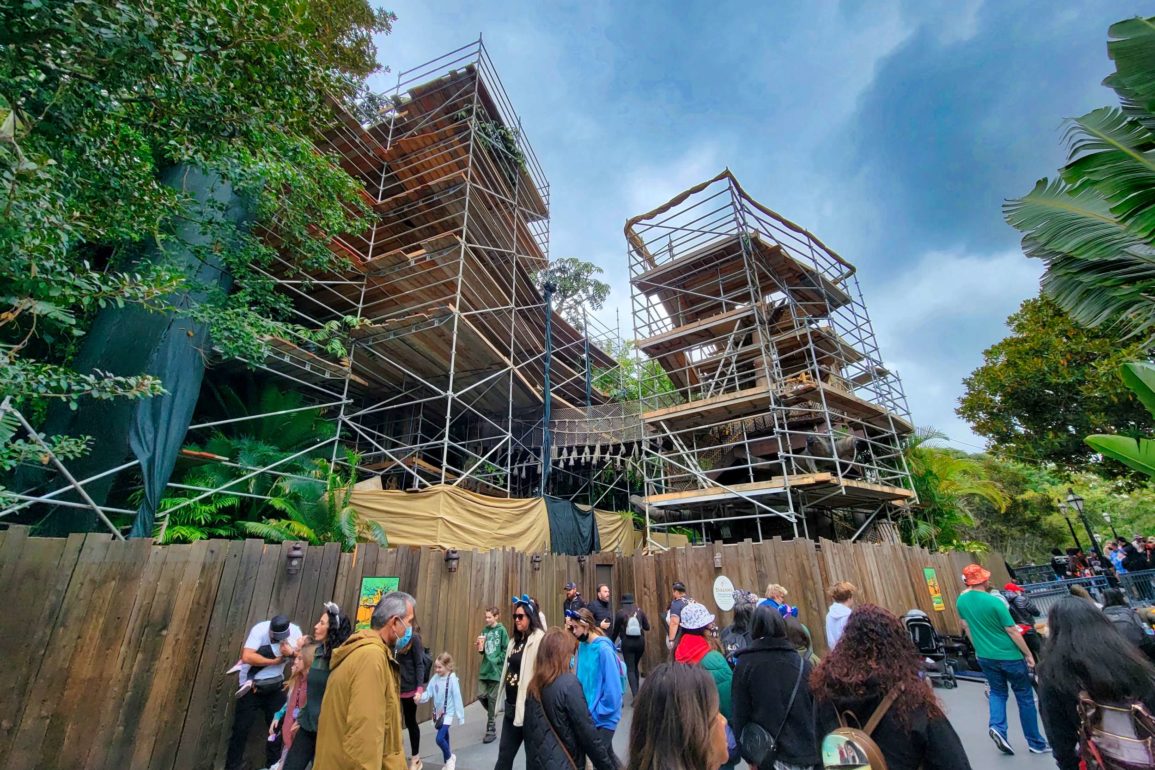 Tarzan’s Treehouse at Disneyland, which has been closed and under construction since September of last year, is being rethemed, Orange County Register reports.

The treehouse attraction will have a new theme and backstory when it eventually does reopen. Details of the theme remain under wraps. Rumors indicate it may be “Encanto.”

Demolition of the current entrance will begin today, April 18.

A reopening date was not announced.

Next
Mickey Mouse: the Main Attraction Pirates of the Caribbean Series Sails Into Disney’s Animal Kingdom