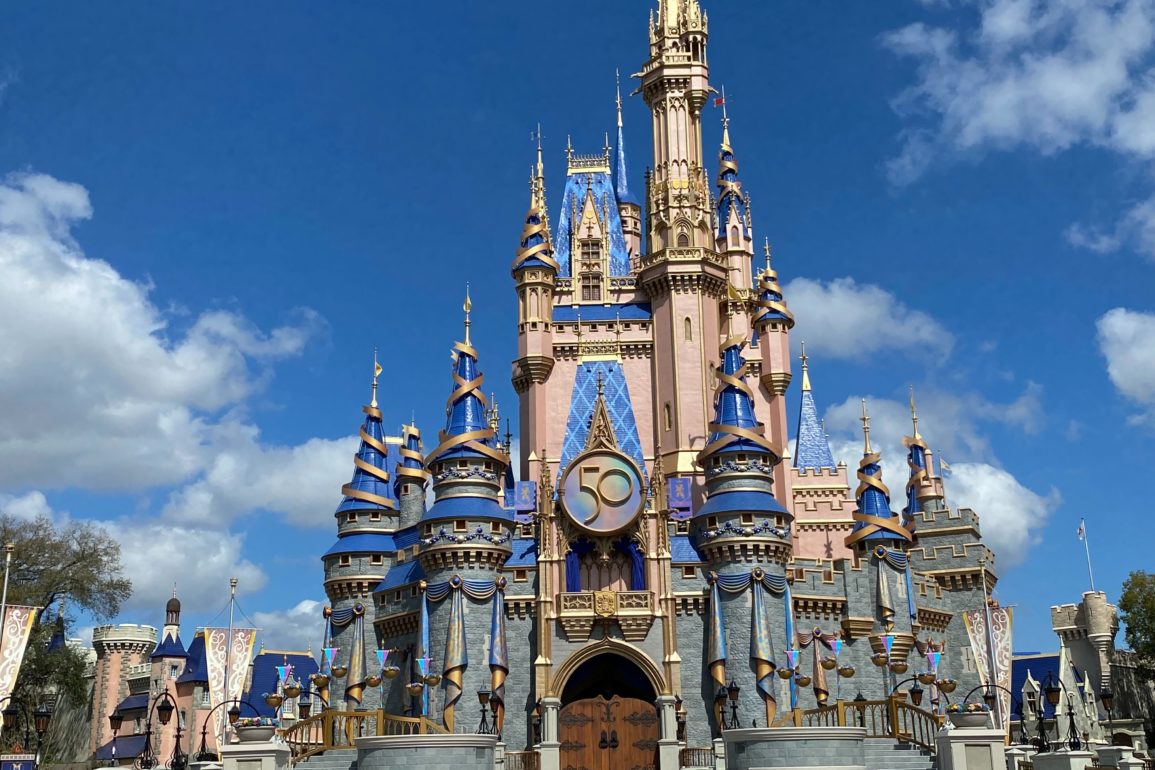 According to The New York Times, the administration official said this evening that the TSA would not be enforcing the mask mandate any further, although they also are yet to decide whether to appeal the ruling, particularly since the mandate is set to expire in just under two weeks.

The mandate means masks are required on public transportation such as planes, trains, and buses. Walt Disney World guests have been required to wear masks on buses and Monorails even as mask requirements were lifted elsewhere on property.

Sara Nelson, the president of the Association of Flight Attendants, said it may take 24 to 48 hours to create and update guidelines for passengers traveling.

The lawsuit began last July when the Health Freedom Defense Fund, a Wyoming-based advocacy group, filed a lawsuit against the mandate, claiming it was an overstep of the CDC’s authority, per the Times.

The order from Judge Mizelle is available to read here. Disney has yet to respond to the order.