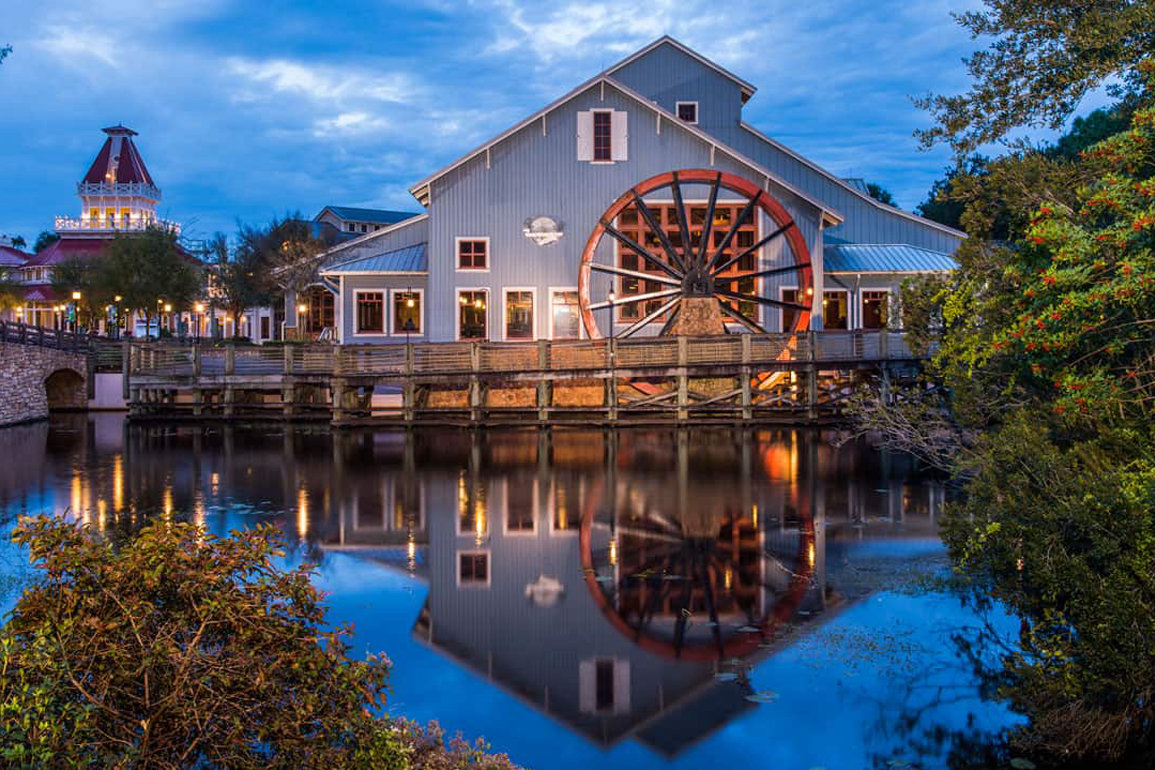 A sheriff’s arrest report details how the company pulled off the sting that led to two Cast Members’ arrests with the help of the Orange County Sheriff’s office. It unfolded on March 9. (The sheriff’s office didn’t release the report until this week.)

Disney set hotel room No. 8097 as a decoy. The room, which wasn’t being used by real guests, was covertly video monitored by sheriff’s detectives, who watched the live feed from a neighboring hotel room.

“The money was placed in a small black backpack and put in camera view,” the sheriff’s report said.

Other items, including an Apple iPad, Apple AirPods, and other personal items, were also left in the hotel room.

At about 9:50 a.m., Disney cast members Raphmarie Cartagena Torres and Aishaleam Abraham Rodriguez entered #8097 with instructions to clean the room.

Torres, 27, of Orlando, was under suspicion and had been the suspect of ongoing thefts, her arrest report said, noting Disney had open investigations on Torres. The initial report doesn’t detail how many thefts previously happened at the hotel and how many other items were taken before.

The sheriff’s report says, “Upon entry (Raphmarie) is seen immediately making entry into the front pocket of the backpack, and removing the cash from the interior of the bag. She is observed counting the money while engaging in conversation with (the other employee.) Raphmarie counts out $65, places it on the television stand, and a hand is seen removing the money from the stand. Raphmarie is then seen rummaging through the rest of the bags in the view of the camera, to include the rest of the bookbag as well as a suitcase on the bench next to the television stand.”

The two women did not take any of the Apple products or other personal items, the report said.

The sheriff’s detectives confronted the two Disney workers after they left the room.

Each woman had $65 in cash that matched the serial numbers from the decoy room money, the report said.

Both women were arrested and charged last month with theft by an employee, according to Orange Circuit Court records.