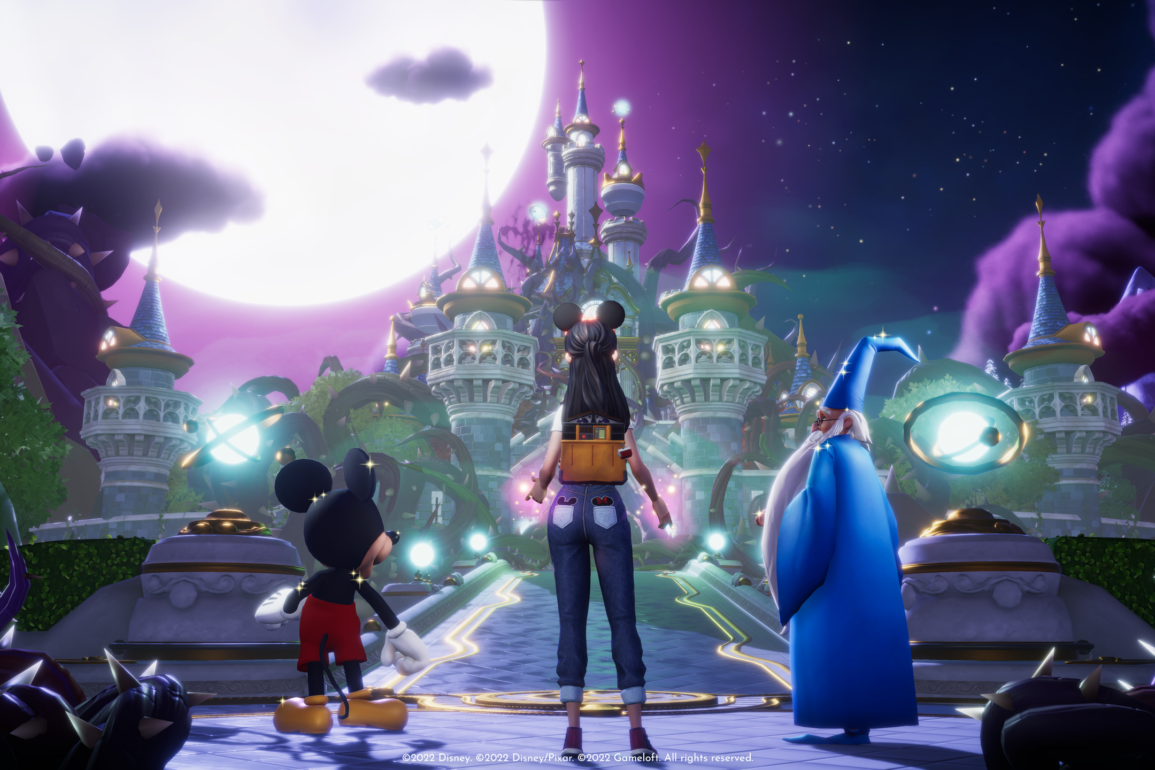 Fans will now have the chance to live in their own Disney world with a new life simulation game, Disney Dreamlight Valley, launching in early access this summer.

The game isn’t just a life simulator, though. Users will also have quests, starting by helping Merlin from “The Sword in the Stone” recover his memories and help Dreamlight Valley, IGN reports.

The main hub of the game will be the Dream Castle. It will lead users to different Disney realms, where they can rescue Disney characters and bring them back home to live in Dreamlight Valley. There will be a total of four realms, including at least WALL-E and Moana, when the game launches in early access.

There won’t be full dialogue-heavy cutscenes, but you may hear some original Disney voice actors and soundalikes. Jeffrey Vega of IGN pointed to Bill Farmer, the voice of Goofy, reprising his role. Each character and their house will have a unique soundtrack, too.

Speaking of houses, you will be able to create your own Disney home in the game. Furniture will be available in a Scrooge McDuck shop that Vega compared to Nook’s Cranny from Animal Crossing.

The game is real-time, also like Animal Crossing. The shop and restaurant are open all day and night, but some characters may only visit at specific times.

The main storyline will take about 40-60 hours of gameplay, but you can then continue playing the life simulator. You will be able to return to realms that don’t affect the main story. You can also assign characters to tasks, to keep the world moving even when you’re not active.

Players will be able to fish, cook meals, and craft. The free-to-play game will have in-game currency. There will be a handful of opportunities to spend real money, but you can’t do this to speed up processes like growing crops. Expansion packs will be available for real money in the future.

Of course, there will be a customizable avatar, with options for body type, shape, and skin color — including skin with vitiligo. Users will also be able to train animals to follow them around. Wardrobe options include tops, pants, shorts, shoes, hats, masks, glasses, jewelry, gloves, socks, and full costumes. Users will be able to wear Mickey ears and Spirit Jerseys. They will also be able to design their own clothing.

Disney Dreamlight Valley will be available on Nintendo Switch, PS5, PS4, Xbox Series X and S, Xbox One, and PC and Mac via Steam, Epic Games Store, Microsoft Store, and the App Store. It will support cross-play for most devices, with a goal of full cross-play support on every platform eventually.

Are you excited for Disney Dreamlight Valley? Let us know in the comments.

Next
Logo Revealed for 2023 ‘The Haunted Mansion’ Film