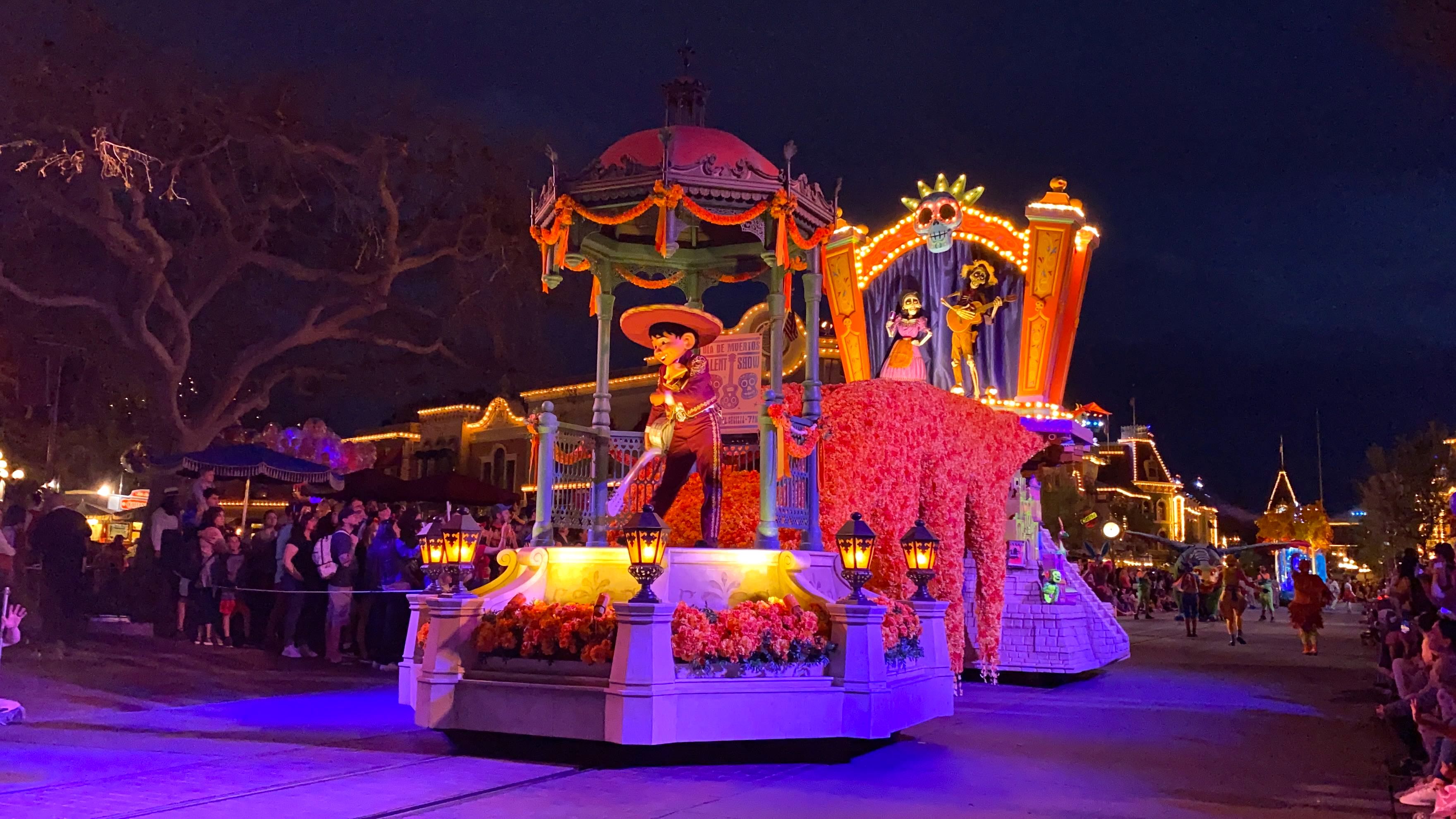 In February 2020, Disneyland debuted the new “Magic Happens” Parade as part of the resort’s 65th anniversary celebrations. Less than a month later, on March 12, the resort would pause live entertainment due to the COVID-19 pandemic. Shortly after, Disneyland Resort closed entirely and wouldn’t reopen for more than a year.

Shortly after the parks closed, Disney hosted a special “virtual viewing” of the parade. That video has now been quietly removed from the Disney Parks YouTube channel, leaving no public official recording of the performance.

Luckily, we’ve got you covered. If you miss Magic Happens, you can watch our daytime and nighttime videos of the parade below.

Disneyland Resort has now been open for a year and gradually, the parks have (nearly) returned to normal. Parades returned for holiday events, and the Main Street Electrical Parade comes back this Friday, April 22.