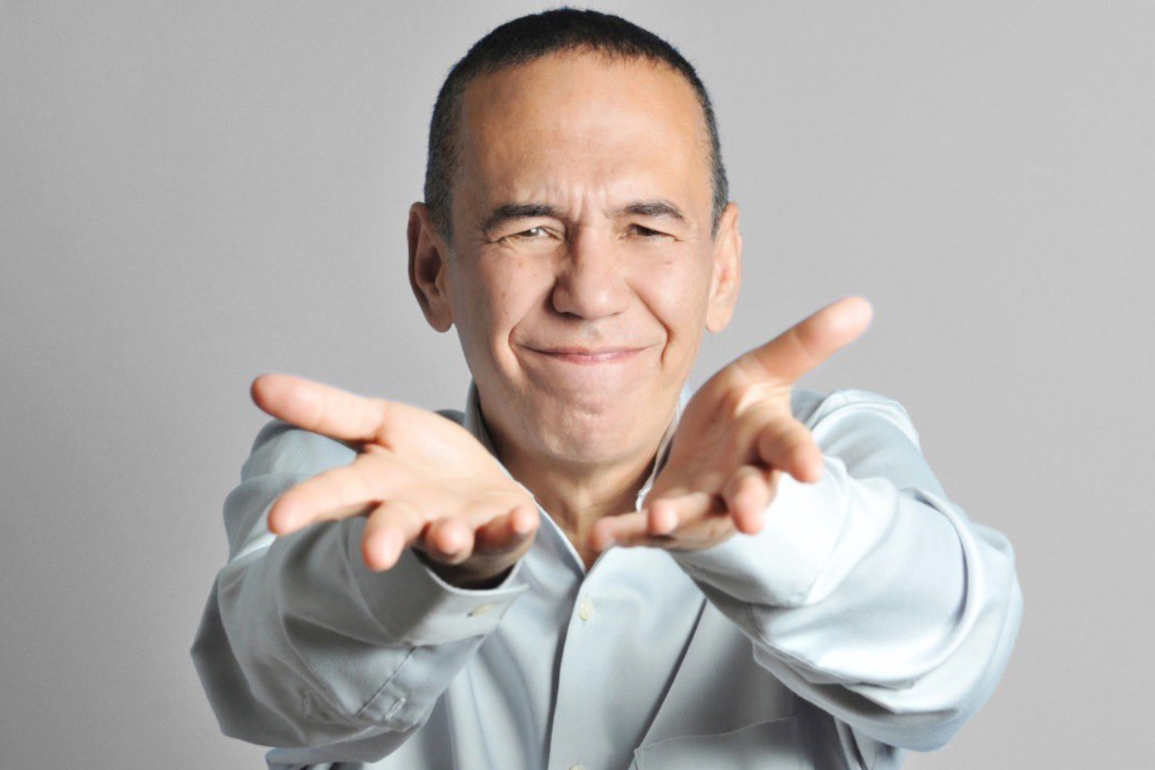 Gilbert Gottfried, Voice of Iago in ‘Aladdin,’ Passes Away at Age 67

Gilbert Gottfried, the voice of Iago in “Aladdin” as well as the actor behind several iconic non-Disney roles, has passed away at age 67.

Gottfried’s family shared the news about his passing on Twitter, writing, “We are heartbroken to announce the passing of our beloved Gilbert Gottfried after a long illness. In addition to being the most iconic voice in comedy, Gilbert was a wonderful husband, brother, friend and father to his two young children. Although today is a sad day for all of us, please keep laughing as loud as possible in Gilbert’s honor.”

In addition to voicing Iago in Disney’s first “Aladdin” film in 1992, he continued to reprise the role in subsequent material over the past thirty years, including the “Aladdin” series and Kingdom Hearts. He also had guest roles and provided additional voices on several other Disney series, including “Hercules,” “Timon & Pumbaa,” “Bear in the Big Blue House,” and “Hannah Montana.”

Our condolences go out to Gottfried’s friends, family, and fellow fans.