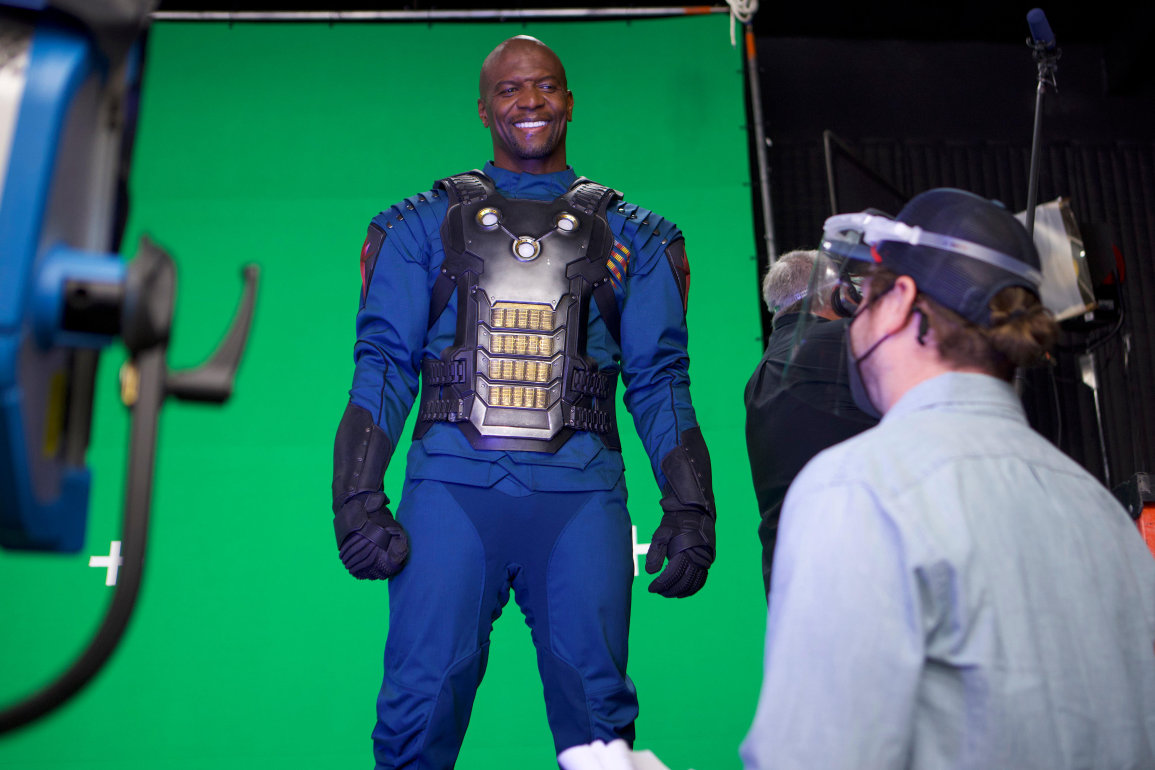 There’ll be even more star power at Guardians of the Galaxy: Cosmic Rewind when it opens at EPCOT, as Terry Crews has been revealed to play a role in the attraction.

Crews (“Brooklyn Nine-Nine”) plays Centurion Tal Marik, commander of the Starcharter and an advisor to Nova Prime. According to Disney Parks, it’s Marik that calls upon the Guardians of the Galaxy to save the day as the Nova Corps’ outpost at EPCOT comes under attack, likely by the Celestial Eson.

The attraction officially opens to the public on May 27th, but will be in previews for most of the month of May for groups including Cast Members, D23 Gold Members, Disney Vacation Club members, and Walt Disney World Annual Passholders.