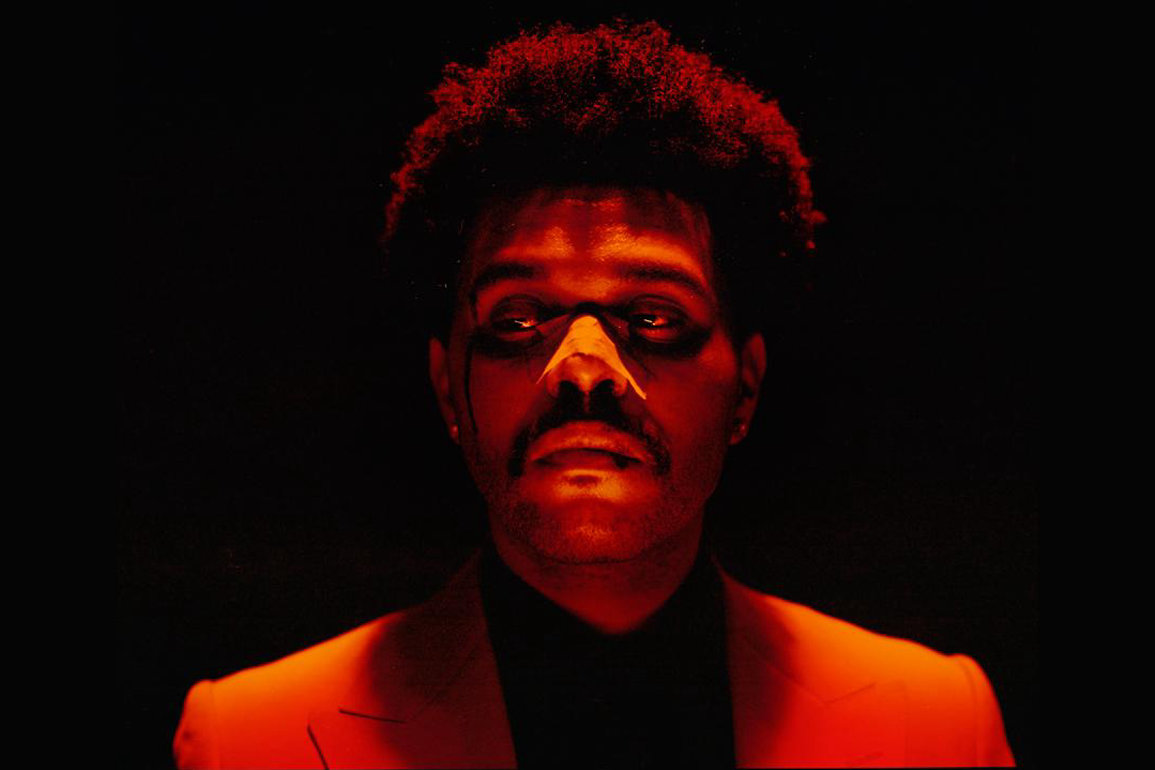 Two rather conspicuous Tweets posted regarding Halloween Horror Nights have surfaced in the past few weeks. One posted on March 16 directly addressed the rumor from speculation maps posted last month that The Weeknd would be receiving a house on both coasts, with just a few emoji responding to a sarcastic Tweet about how “The Weeknd isn’t horror”.

The other Tweet refers to two songs, “Too Late” and “In Your Eyes”, which have been restricted by YouTube presumably for content-related reasons. But he says “I know Halloween Horror Nights loved them though”.

While nothing is confirmed as of yet for houses at either coast, we do know Halloween Horror Nights is set to take place select nights from September 2 to October 31 at Universal Studios Florida! Are you interested in seeing The Weeknd at HHN this year? Let us know in the comments below.