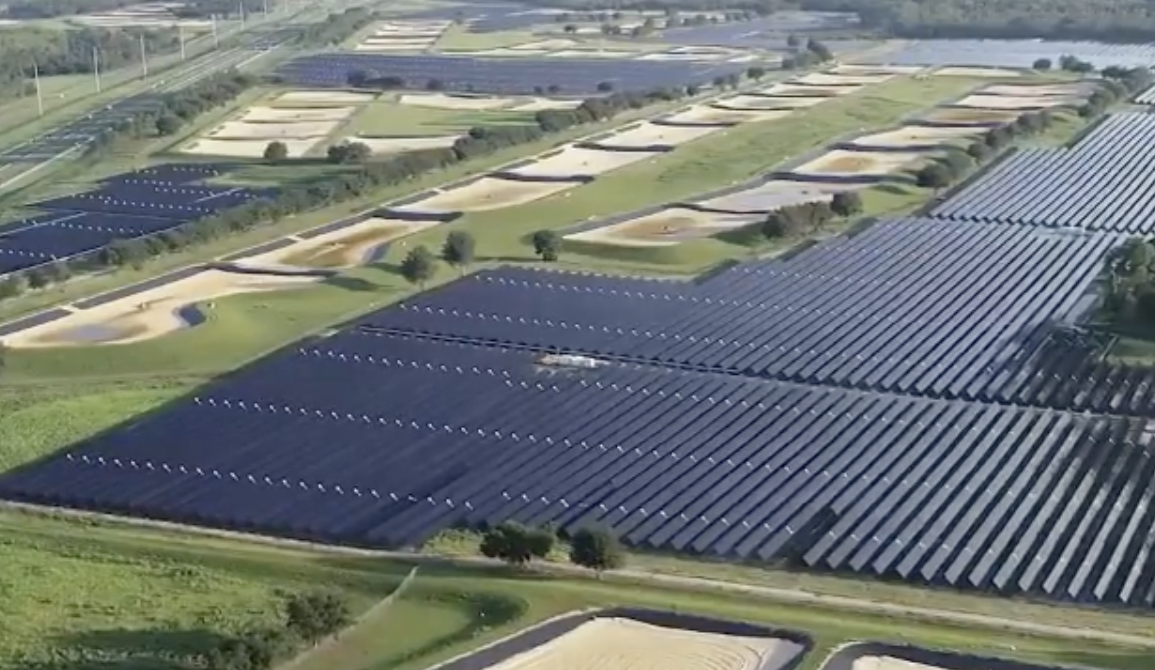 Walt Disney World is poised to more than double their solar energy resources with the construction of two new solar arrays. This means 40% of Walt Disney World energy will be generated by the sun.

The 75-megawatt solar arrays will cover over 1,000 acres with almost half a million solar panels in Gilchrist County and Polk County. The arrays will be capable of producing over 375,000 megawatt hours of carbon-free solar energy in their first year — the equivalent of removing 29,500 cars from the road. They will help Disney reduce their carbon footprint and make them one of the largest solar consumers in Florida. Disney hopes to have both arrays online by early 2023.

Watch a video from the Disney Parks Instagram about the new solar arrays below.

Next
Countdown Added to Guardians of the Galaxy: Cosmic Rewind Webpage, Rocket Racoon Effect Added to My Disney Experience