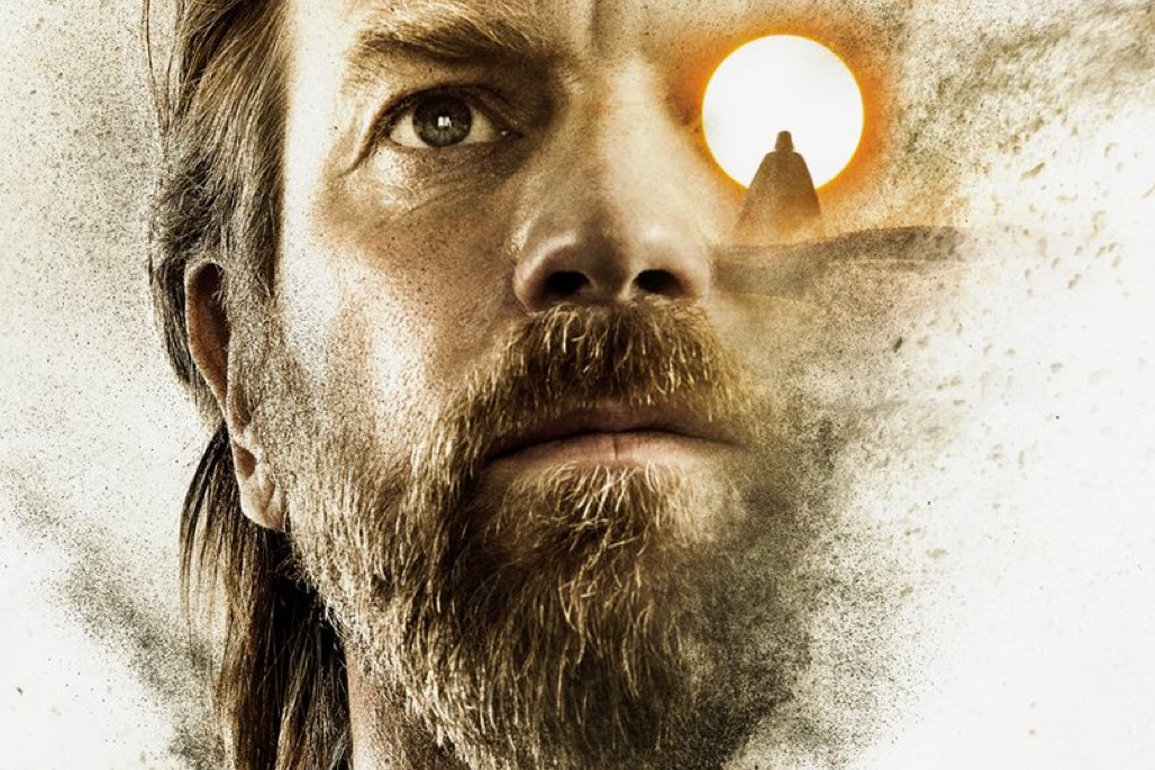 The official Star Wars Twitter account has just announced that the first two episodes of “Obi-Wan Kenobi” are debuting early on Disney+.

Instead of the scheduled midnight PT premiere, the highly anticipated series starring Ewan McGregor and Hayden Christiansen will be available in less than an hour at 9 p.m. PT/midnight ET.

“Obi-Wan Kenobi” begins 10 years after the dramatic events of “Star Wars: Revenge of the Sith” where Obi-Wan Kenobi faced his greatest defeat—the downfall and corruption of his best friend and Jedi apprentice, Anakin Skywalker, who turned to the dark side as evil Sith Lord Darth Vader.

Will you be tuning in to ”Obi-Wan Kenobi” tonight? Let us know in the comments.

Next
PHOTO REPORT: Universal Orlando Resort 5/23/22 (Scrims Removed from Caro-Seuss-el, A Piece of the Berlin Wall, Lunch at Cowfish, An Afternoon Dole Whip, and More)