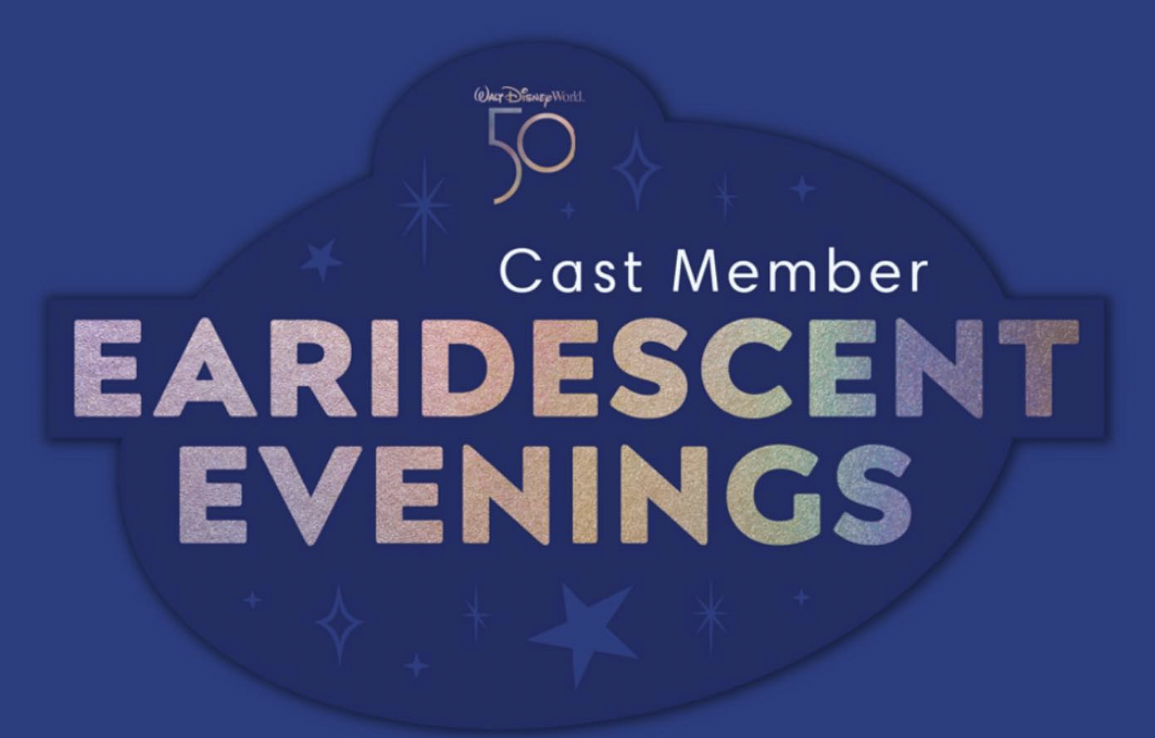 The events were first announced by Walt Disney World Resort President Jeff Vahle and more details have since been released.

Cast Members will be able to choose one of the fifteen available dates and bring one guest with them. The events will happen at Magic Kingdom, EPCOT, and Disney’s Hollywood Studios after the park closes to regular guests. Attractions and character appearances will be available.

Here are the dates for Cast Member EARidescent Evenings: