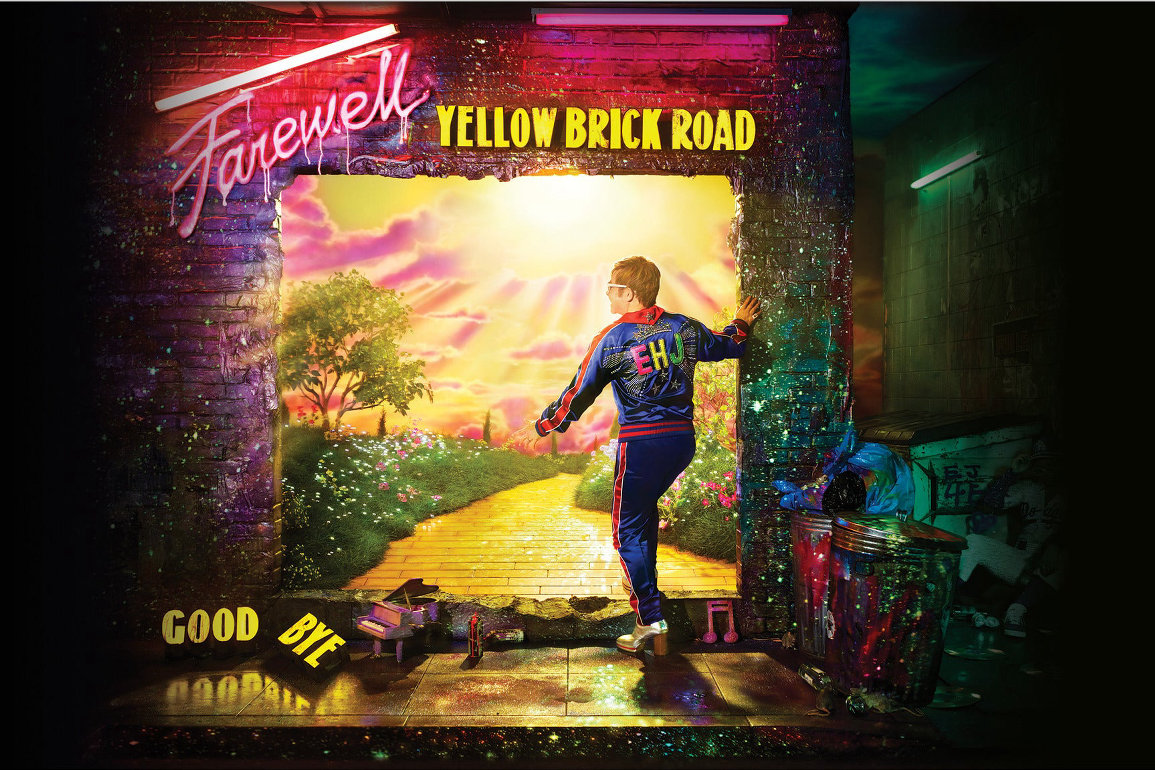 Disney is developing a feature-length documentary about Elton John and his farewell tour called “Goodbye Yellow Brick Road: The Final Elton John Performances and the Years That Made His Legend.”

The film will be directed by R.J. Cutler and David Furnish. It will include unseen concert footage of Elton John from the past 50 years, exclusive new interviews, hand-written journal entries, and more.

The film will “capture Elton John’s final months on the road, culminating in what promises to be one of the greatest send-offs in rock-and-roll history when John performs his final North American show at Dodger Stadium this upcoming November. The film will also look back at the extraordinary first five years of John’s career when, between 1970 and 1975, he released 10 iconic albums, seven of which went to No. 1 on the Billboard charts and became a global phenomenon.”

“There are no superlatives left to describe Elton John and his impact on music and culture – he’s simply unrivaled,” Disney CEO Bob Chapek said. “Like a good Disney story, Elton’s music has both universal appeal and the ability to connect with audiences on a deeply personal level. He has been part of the Disney family since 1994 when he helped make ‘The Lion King’ an instant classic, and we could not be more excited to collaborate with him on this new documentary.”

“Working with R.J. Cutler and David Furnish on what will undoubtedly become the definitional film about the iconic Elton John is a great honor,” Ayo Davis, president of Disney Branded Television, said. “Their incredible vision and intimate access to exclusive, never-before-seen anecdotes and footage will provide the deepest, most captivating insight yet into one of the world’s most beloved and prolific artists.”

“Goodbye Yellow Brick Road” will premiere at festivals and in a limited theatrical release before streaming on Disney+.

Previous
REVIEW: World of Color Dessert Party Returns to Disney California Adventure, Is It Worth It?

Next
First Look at Amy Adams and Maya Rudolph in ‘Disenchanted,’ Coming to Disney+ This Thanksgiving