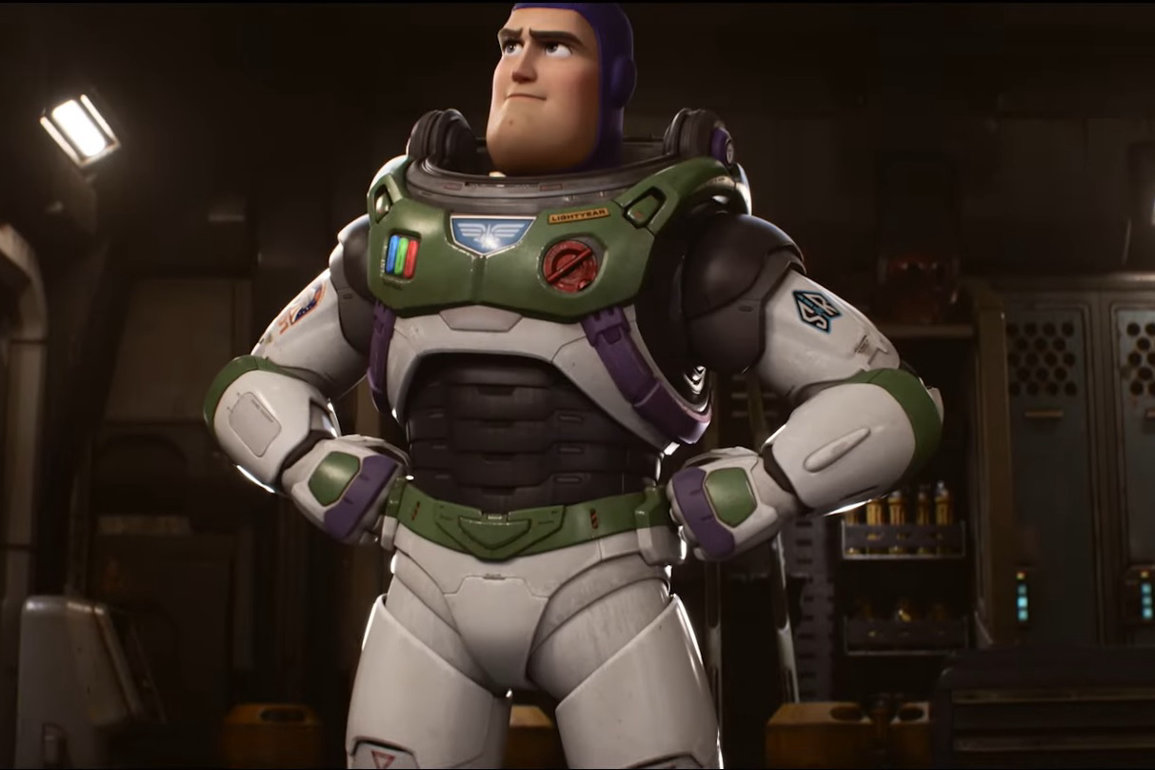 With just weeks before Disney/Pixar’s “Lightyear” is a “go” for launch, we’re getting a new look at all of the cosmic action that we’ll be able to see in the new movie with a special look.

In the special look, we see a proud Buzz Lightyear don his famous space suit as he prepares to pilot a colony of Space Rangers, but as we learn, it may be Buzz himself that’s responsible for their marooning on a desolate planet.

We also get a better look at his team as he fights to redeem himself.

We also get our best view yet of the sinister Zurg, who looks way more intimidating than his toy form. You can watch the full special look in the video below!

Disney also released a new poster, showing off the ensemble of the film.

Next
Aryan Simhadri, Leah Sava Jeffries Cast as Grover and Annabeth for Disney+ Original Series “Percy Jackson and the Olympians”