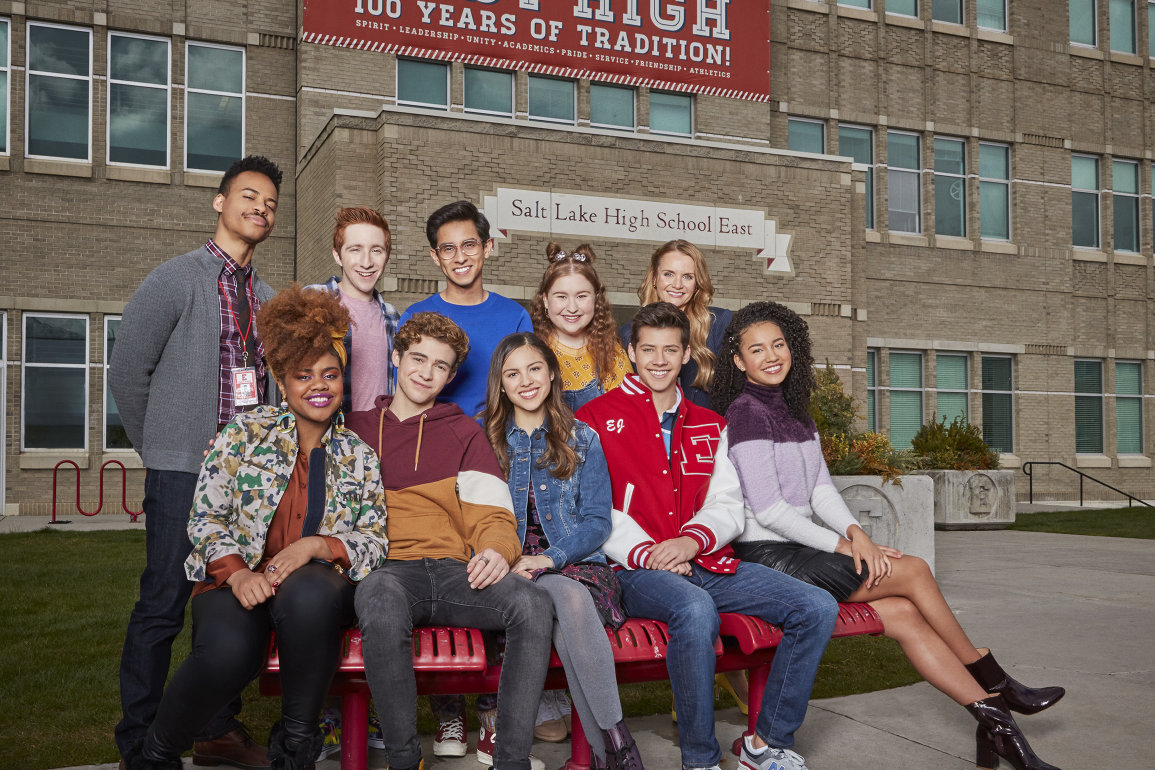 “High School Musical: The Musical: The Series”, the hit Disney+ series which launched three-time Grammy winner Olivia Rodrigo to stardom, has been renewed for a fourth season just ahead of its third season premiere. Additionally, Disney has announced when exactly the third season will drop on Disney+.

Along with the renewal announcement, Disney also revealed that season 3 will begin streaming on July 27. The new season takes place at Camp Shallow Lake, a sleepaway camp in California, as the Wildcats and their fellow campers are primed for an unforgettable summer ripe with romance, curfew-less nights and a taste of the great outdoors. With a high-stakes production of “Frozen” on the horizon and a drama-filled “docu-series” of the production in the works, the Wildcats will attempt to show who is “best in snow” without leaving anyone out in the cold.

Disney+ released a first look on YouTube with the announcement:

Next
Tarps Cover Construction Outside Pirates of the Caribbean at Disneyland