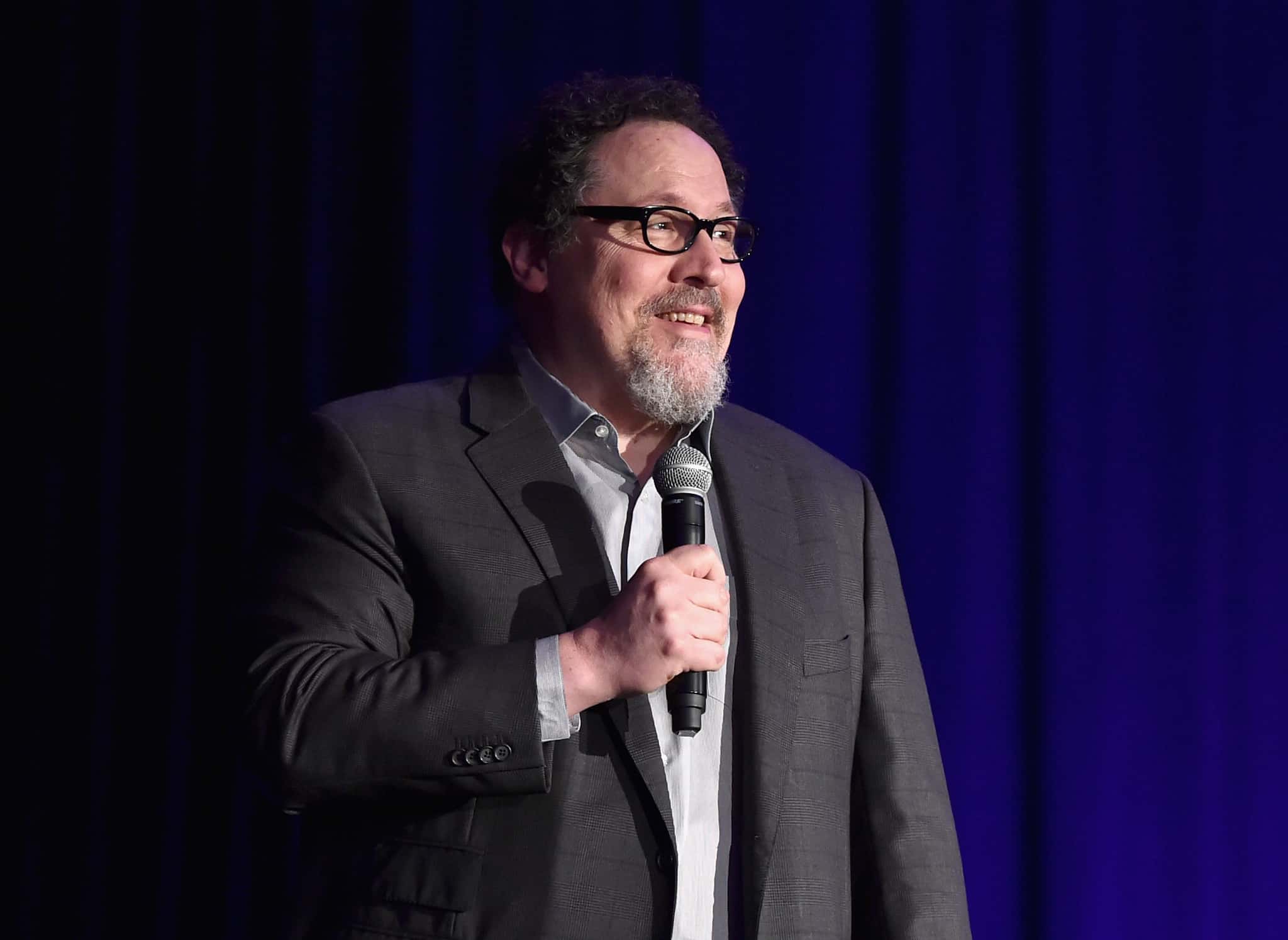 While season three is about eight months away, Jon Favreau is already working on season four of “The Mandalorian.”

Favreau confirmed he was already writing the next season in an interview with Cinema Blend.

“With television, we’re very lucky that we don’t have to rush things through into an hour-and-a-half, two hours,” Favreau said, “We get to tell stories slowly. So now, as Dave [Filoni]’s doing Ahsoka, it’s very much informing the writing that I’m doing for [The Mandalorian] Season 4. It becomes – how should I put it – more precise.”

Season three of “The Mandalorian” has wrapped principal photography. “Ahsoka” is in production right now and will premiere next year. Before then, fans will get to enjoy “Andor,” which premieres on August 31.