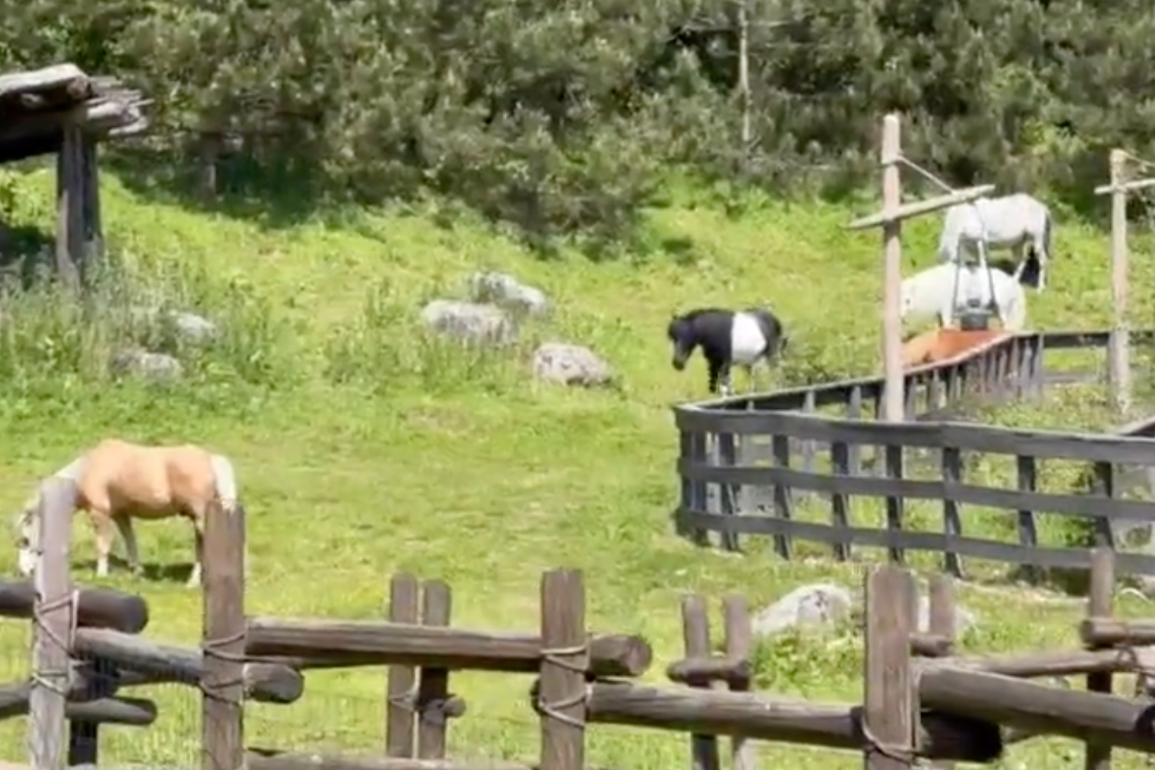 Ponies are back near the Frontierland Train Depot at Disneyland Park in Paris after being gone for several years.

AirMagique Disneyland Paris Podcast shared a brief video of five ponies grazing near the station. Guests can see them as the train pulls up.

DLP Report later shared a video of the same group of ponies eating closer to the station.

Ponies, and horses in general, are a long-standing tradition at Disney Parks, though their presence in the parks has been significantly scaled back since the first Disneyland opened in 1955. It’s nice to see them grazing in the Frontierland countryside again, an especially thematic touch just steps from the Frontierland Depot in Thunder Mesa along the Cottonwood Creek section of the land.

Next
First Teaser Trailer and Poster Released for ‘Avatar: The Way of Water’