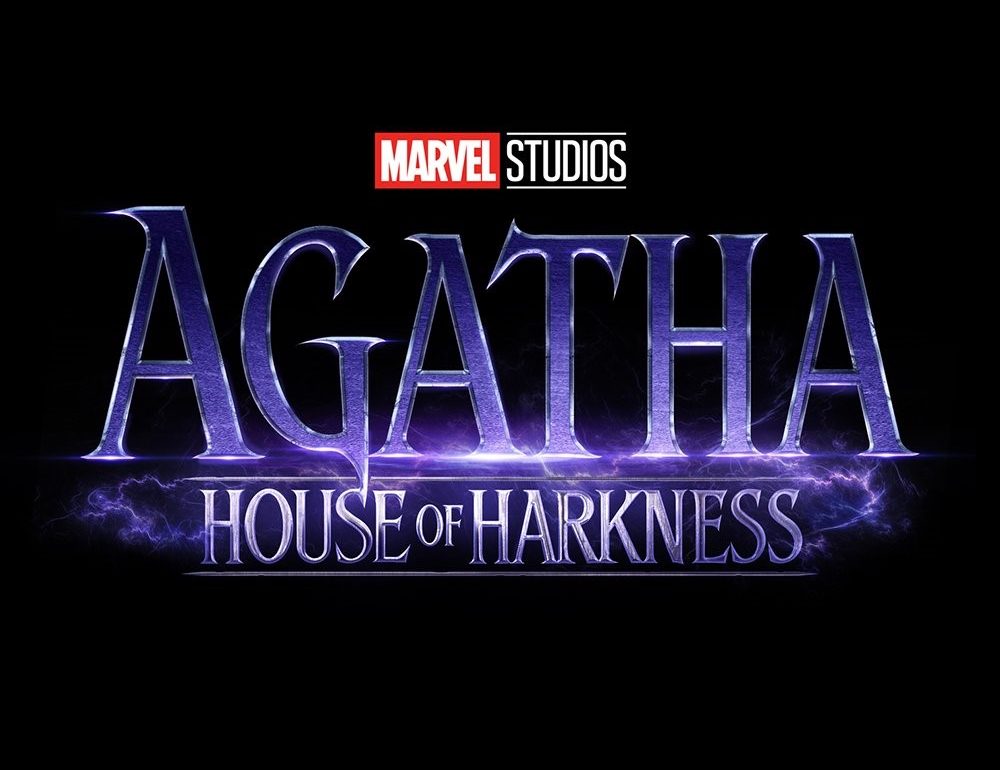 Marvel Studios’ ‘Agatha: House of Harkness’ Expected to Premiere on Disney+ During 2023-24 Season

Some dark magic is brewing at Marvel Studios, as The Direct‘s Russ Milheim reports that “Agatha: House of Harkness” is expected to premiere on Disney+ during the 2023-24 television season.

Kathryn Hahn returns as Agatha Harkness, reprising her role last seen in “WandaVision.” A trio of writers from that series have joined the show, including Peter Cameron (“On a Very Special Episode…”, “All-New Halloween Spooktacular!”), Cameron Squires (“Breaking the Fourth Wall”), and Laura Donney (“Previously On”), with Jac Shaeffer serving as head writer.

Production is expected to begin on the series, which was announced as part of Disney+ Day last November, sometime in October, meaning that a Halloween 2023 premiere isn’t out of the realm of possibility, though it could also premiere during the first half of 2024 as well.

The next series up from Marvel Studios, “Ms. Marvel,” is set to premiere on the streaming service on June 8.