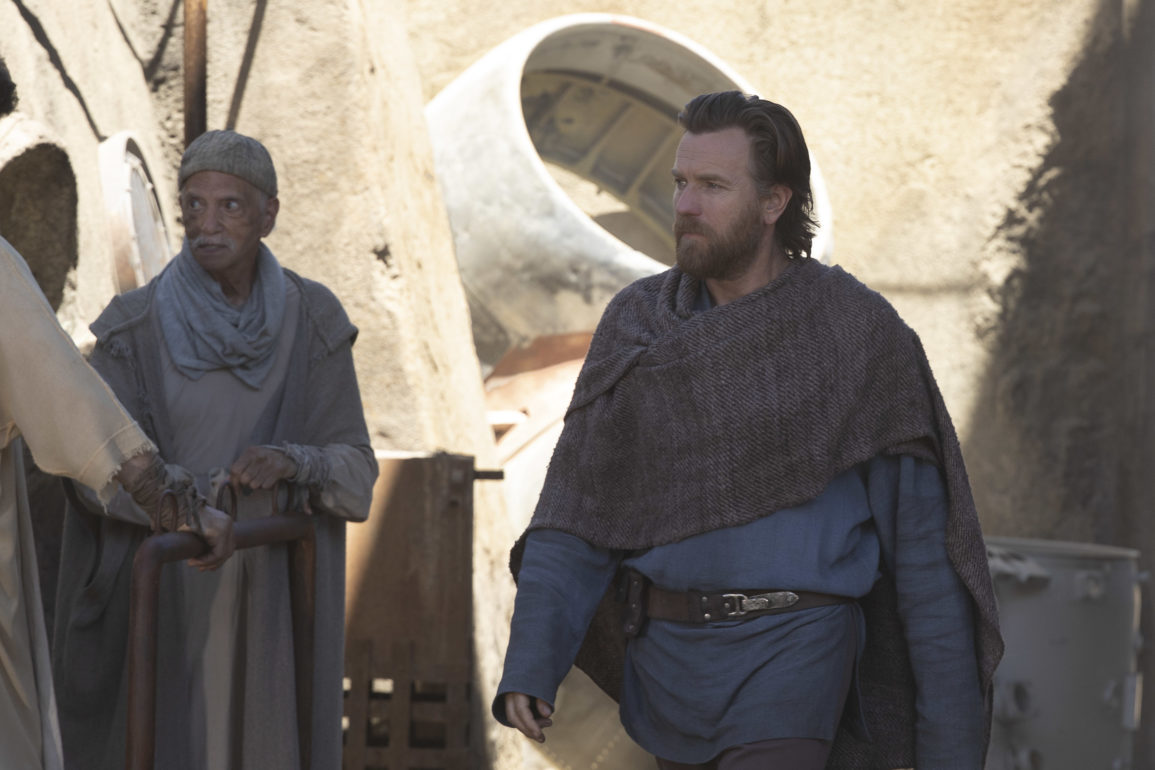 Just days after “Obi-Wan Kenobi” released its first two episodes on Disney+, a new content warning appeared on the show’s detail page warning that some viewers may find its content “upsetting.”

The full warning reads “There are certain scenes in this fictional series that some viewers may find upsetting.”

This change appears to be linked to the mass shooting tragedy at an elementary school in Uvalde, Texas earlier this week where nineteen children were killed.

Variety reports that the warning previously made a more explicit mention to this angle, reading “Although this fictional series is a continuation of the story from Star Wars movies filmed many years ago, some scenes may be upsetting to viewers in light of the recent tragic events. Warning: Contains violence involving children.”