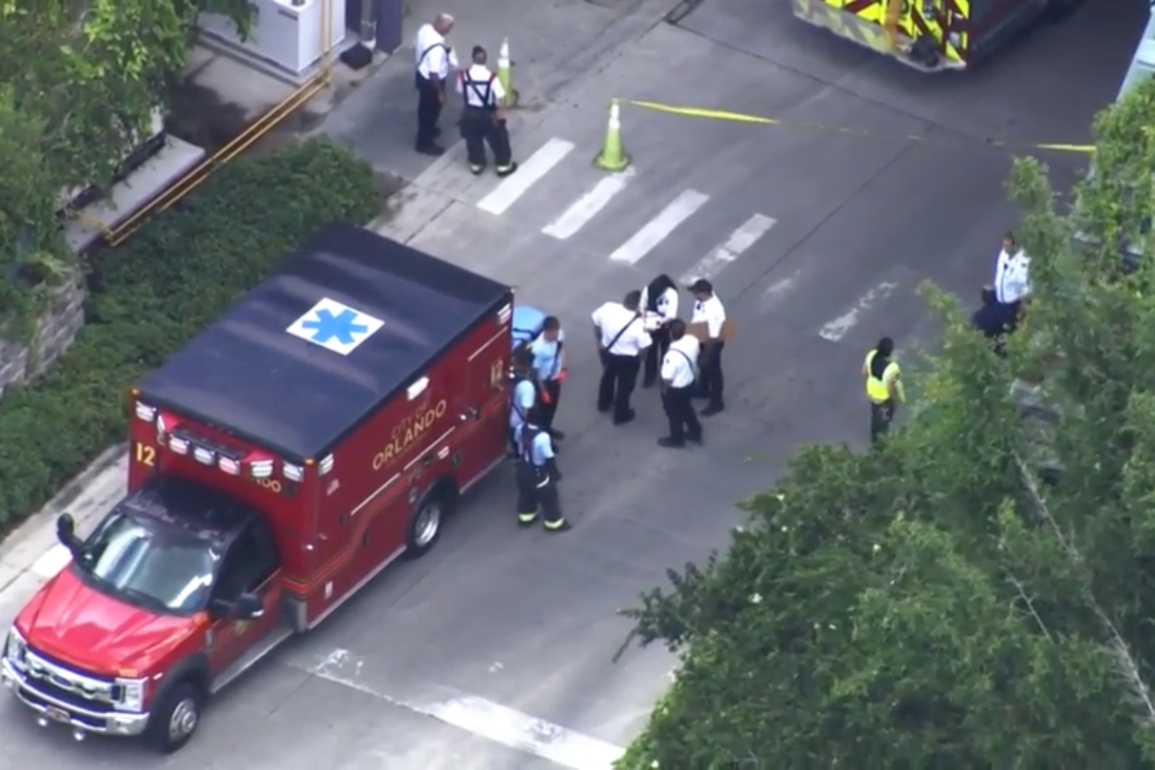 Universal said some Team Members reacted to a cleaning material in an underground area. They evacuated and called the fire department.

Ten people thought they might have inhaled fumes. They ultimately refused the ambulance and no one was hurt.

A video from WESH 2 shows an ambulance and fire truck on the road behind CityWalk.