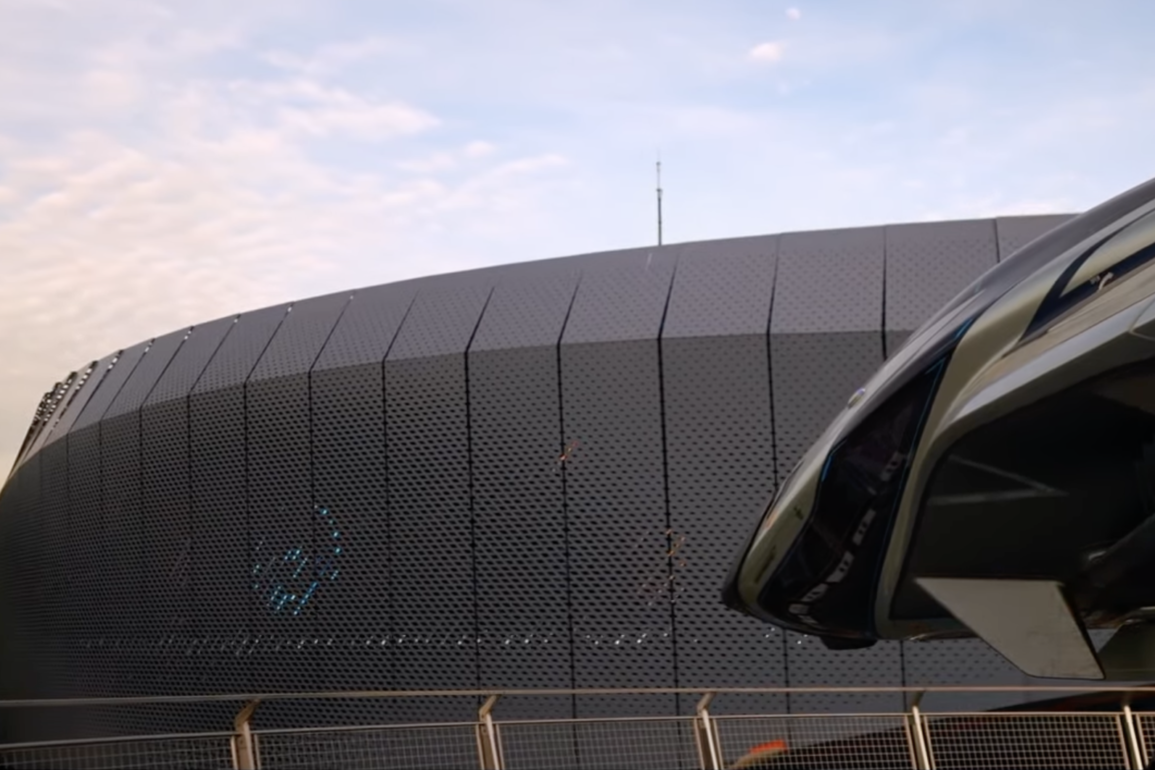 In a preview video of Avengers Campus at Disneyland Paris, we got our first official look at the light-up LED façade of Avengers Assemble: Flight Force.

This façade is run by Iron Man’s digital assistant F.R.I.D.A.Y. We previously got a glimpse of the LED lights testing during construction.

Watch the full preview video below, with the clip of F.R.I.D.A.Y. near the end.

Avengers Assemble: Flight Force is a complete retheme of Rock ‘n’ Roller Coaster at Walt Disney Studios Park and will open with Avengers Campus on July 20. It will feature the park’s first all-electric audio-animatronic.