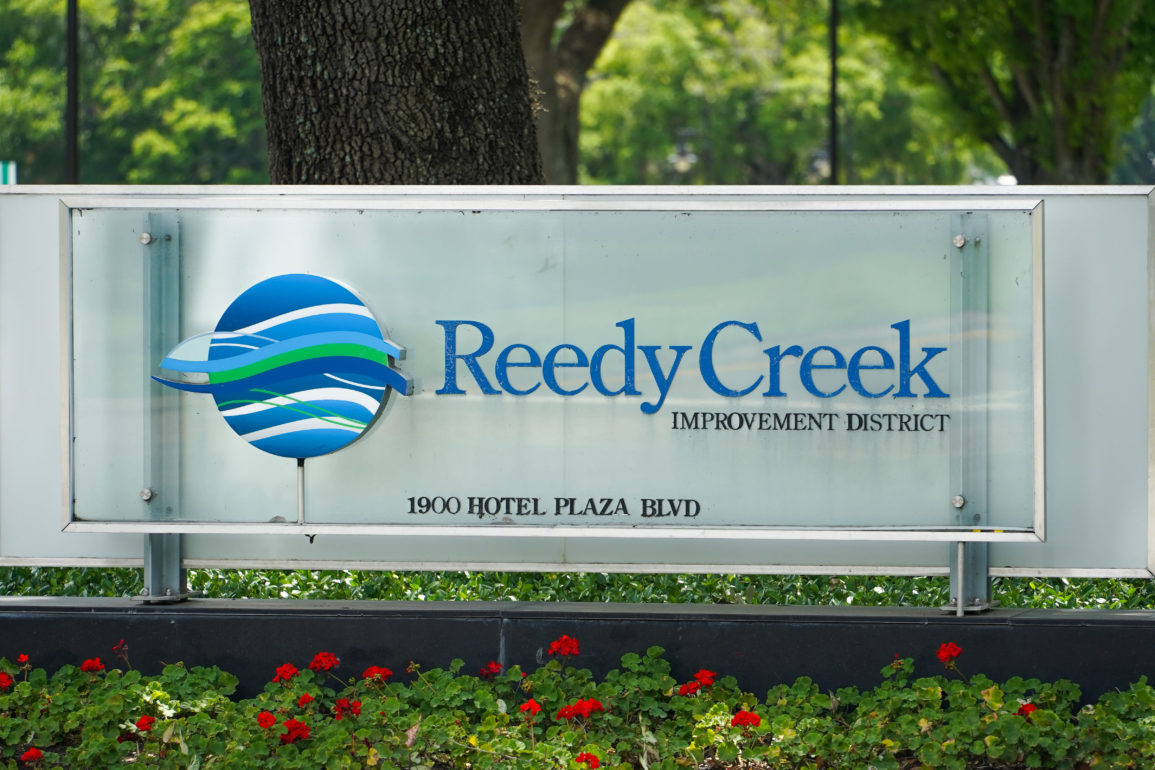 The Florida legislature passed the law after The Walt Disney Company opposed the “Don’t Say Gay” bill. Disney’s Reedy Creek Improvement District would not be dissolved until June 1, 2023, but its dissolution could have major effects on Orange and Osceola counties.

According to The Hollywood Reporter, the residents in Osceola County who filed the lawsuit argue that they and other taxpayers will have to shoulder Disney’s $1 billion in bond debt if Reedy Creek is dissolved.

Experts have estimated Disney’s bond debt to be between $1 billion and $2 billion, which would likely be transferred to residents of the local counties, increasing their property taxes by up to $2,200. The counties would also take over responsibilities for many of Reedy Creek Improvement District’s municipal responsibilities.

“Stripping Disney of this special district designation will move these major regulatory burdens unto the county,” the lawsuit states, “thereby increasing the Plaintiff’s taxes, and will cause significant injury to plaintiffs.”

The lawsuit also states that the Florida Supreme Court has historically allowed taxpayers to challenge “threatened wrongful proceedings” and claims that under Florida law, groups that aren’t technically parties in a contract can sue to enforce it when a breach can injure them.

The lawsuit also says Florida lawmakers are “threatening to take thousands of jobs” from the state.

Neither Disney nor the office of Governor DeSantis responded to The Hollywood Reporter’s request for comment.