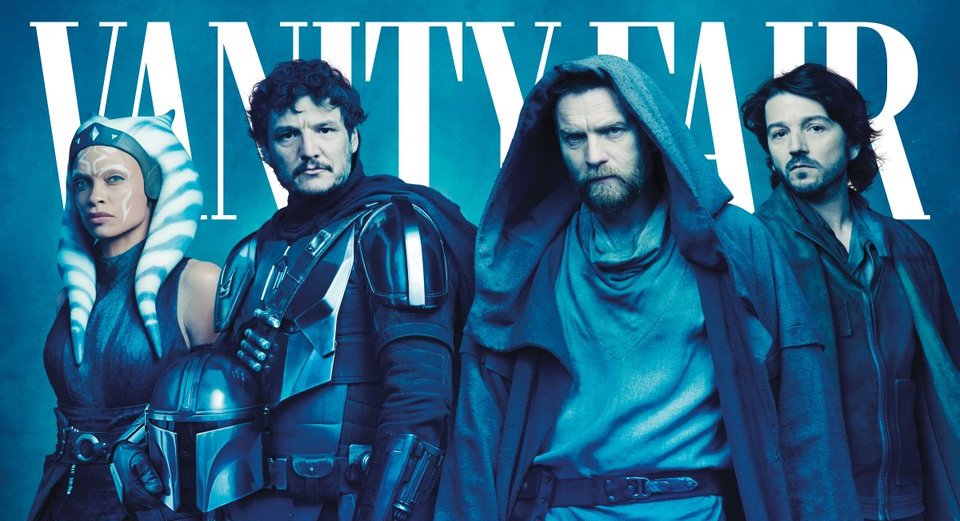 Rosario Dawson, Pedro Pascal, Ewan McGregor, and Diego Luna — photographed by the acclaimed Annie Leibovitz — grace the cover of the June 2022 issue of Vanity Fair all about the current and upcoming Disney+ “Star Wars” shows.

Hayden Christensen, Moses Ingram, Genevieve O’Reilly, Dave Filoni, Deborah Chow, Jon Favreau, and Kathleen Kennedy also participated in the photoshoot, which is highlighted in the cover story: “The Rebellion Will Be Televised.” Watch a behind-the-scenes video about the shoot below.

Luna has wrapped filming on “Andor,” a prequel to “Rogue One” about his character Cassian Andor, set to air later this year. O’Reilly will also return as a young Mon Mothma in the series.

Next
EPCOT To Close Early on June 5, No ‘Harmonious’ Performance Scheduled