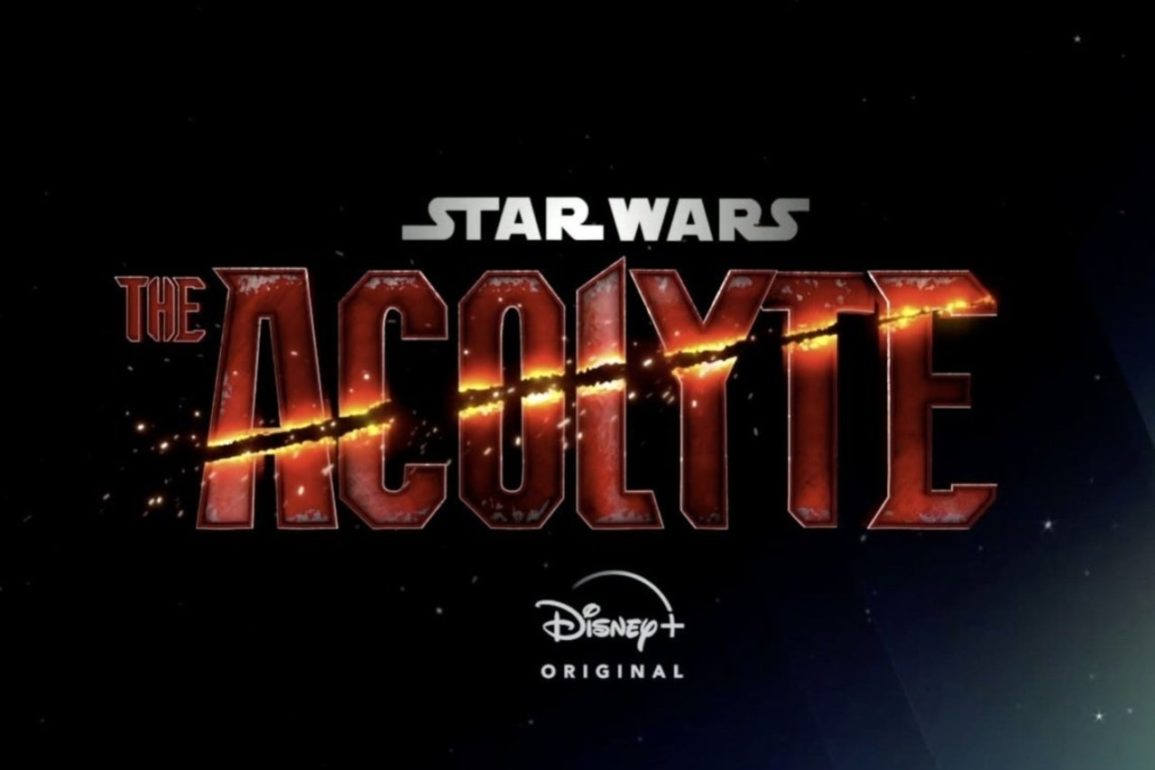 ‘The Acolyte’ Will Draw From ‘Star Wars’ Legends Expanded Universe

“The Acolyte” will be set during the High Republic era, approximately 100 years before the events of the “Star Wars” films. The canon book series, “Star Wars: The High Republic” has already explored the era.

Leslye Headland, co-creator of “Russian Doll,” is in charge of the mystery thriller series, which will focus on the Dark Side of the Force and have a female main character. Headland told Vanity Fair that she knows the High Republic timeline “really well” and is a fan of Legends, a.k.a. the Expanded Universe, which was declared non-canon when Disney began working on “Star Wars: The Force Awakens.”

“What’s wonderful about Leslye is she knows it all,” Kennedy said. “I mean, she’s read a gazillion books inside the E.U. There are little bits and pieces that she’s drawing from that no one has explored yet in the onscreen storytelling.”

Though Legends is not canon, some elements from the old novels have been pulled into the new canon. A major example would be the reintroduction of Grand Admiral Thrawn in “Star Wars Rebels.”

What obscure “bits and pieces” of “Star Wars” Legends are you hoping to see in “The Acolyte” on Disney+? Let us know in the comments.