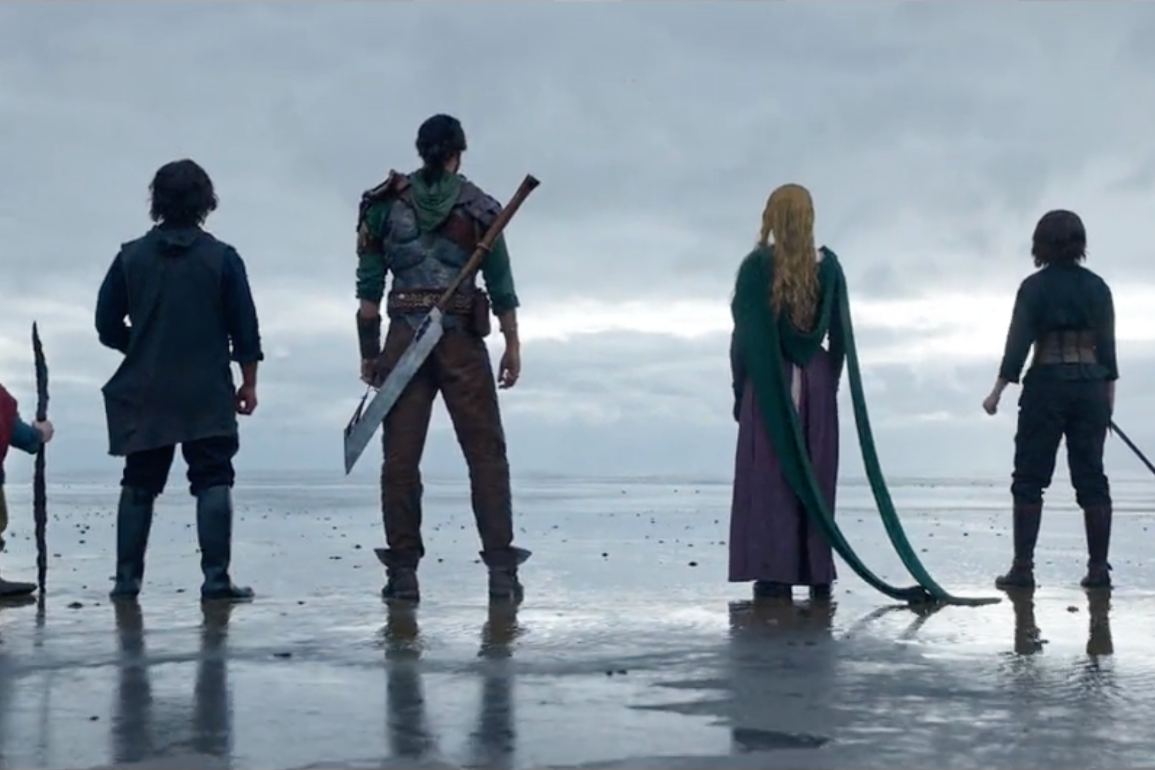 During their panel at Star Wars Celebration, Lucasfilm announced that the “Willow” series will debut on November 30. Watch the teaser trailer below.

The “Willow” series takes place 20 years after the original film. Warwick Davis will return as the namesake hero, Willow Ufgood. His daughter, Annabelle Davis, will portray his on-screen daughter. Joanne Whalley will return as Princess Sorsha.

Transgender actress Talisa Garcia was cast in the series earlier this year. She will be the first trans actor to portray a cisgender character in a Disney+ project.

John Chu was originally set to direct, but stepped down from the project last year.

Next
Guardians of the Galaxy: Cosmic Rewind Individual Lightning Lane Starting at $17