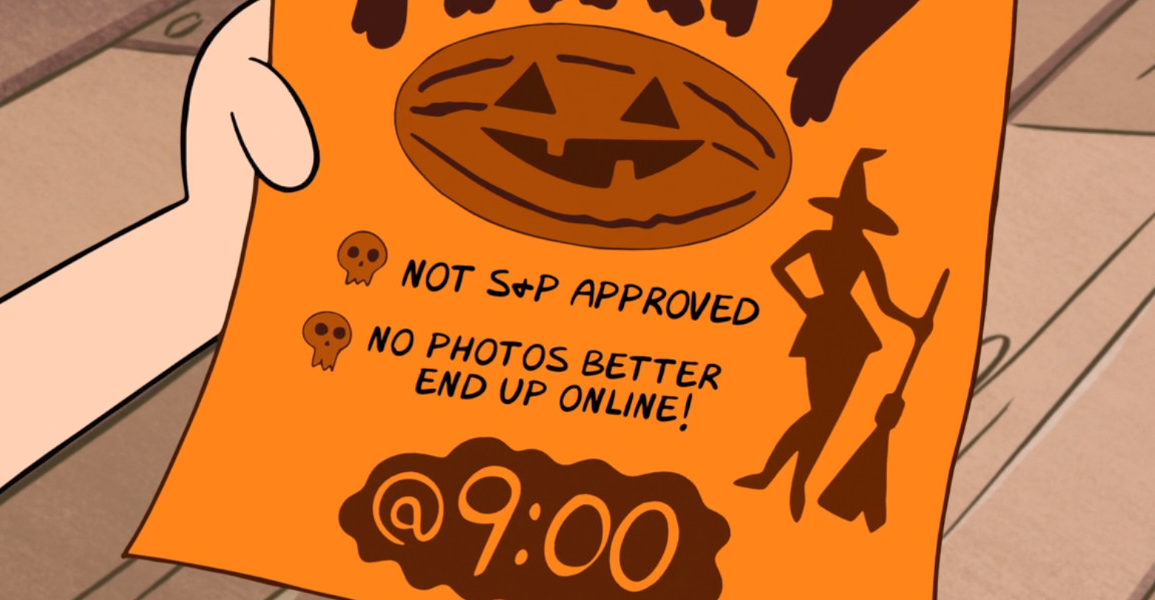 On the 10th anniversary of “Gravity Falls” this week, creator Alex Hirsch shared a video of real email exchanges he had with Disney Standard & Practices (S&P) about censoring certain elements of the cartoon. “Gravity Falls” aired from 2012 to 2016.

Among the notes from S&P is an attempt to censor the gay characters of Sheriff Blubs and Deputy Durland putting their arms around each other. Hirsch responded that the characters are “buddies” and S&P eventually approved the moment. Pixar employees released a statement earlier this year revealing that Disney had censored similar moments of affection between LGBTQIA+ characters.

Disney S&P also asked Hirsch to remove words like “poopface,” “jeez,” and “Lucifer.” Hirsch pushed back against many notes, including the one about “Lucifer,” pointing out that Mr. Toad’s Wild Ride at Disneyland takes guests to hell. He argued mentioning “Lucifer” shouldn’t be considered any more offensive.

The final notes from S&P asked Hirsch to remove “bottles will be spun” from a party flyer because it alludes to the kissing game “spin the bottle.” Hirsch agreed to remove the line and replace it with “Not S&P approved” which S&P approved.

Consequently, “Not S&P Approved” did end up in the final episode.

Following the statement from Pixar, and the controversy surrounding Disney and Florida’s “Parental Rights in Education” bill, Disney did allow a same-sex kiss to be added back to “Lightyear.”