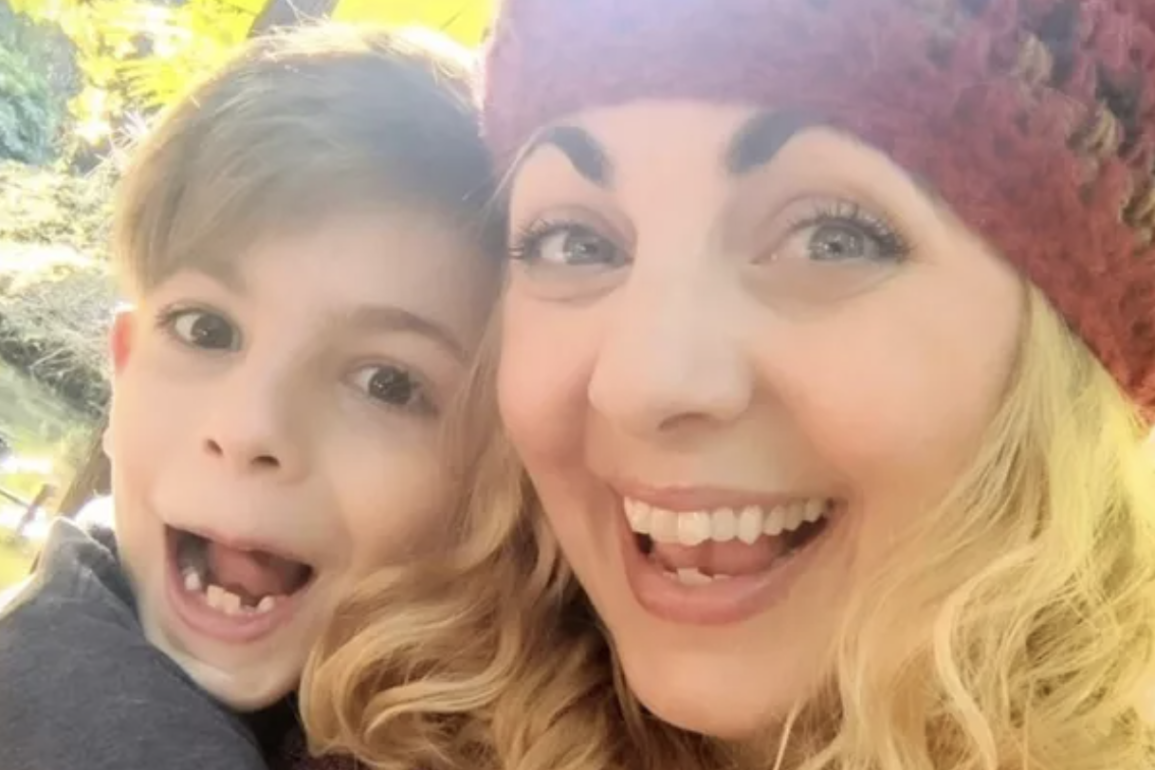 The Daily Pun 99 will be hosting a live virtual fundraiser for Jamie-Lyn Markos, an actress at Star Wars: Galactic Starcruiser, on June 30 at 7:00 p.m. ET.

Markos has performed at Walt Disney World for many years, including as a member of the Citizens of Hollywood and more recently on Star Wars: Galactic Starcruiser.

Markos was recently diagnosed with breast cancer and will be having a double mastectomy soon. “The Really Pretty Titty Telethon” will be live on Zoom and feature some of Markos’ friends from Hollywood Studios and Star Wars: Galactic Starcruiser.

Markos, a single mom, will not be able to work for a month due to the mastectomy and will be unpaid during this time, as well as during reconstructive surgery later this year.

Before and after the telethon, fans can also donate to a GoFundMe to raise money for her mortgage, utilities, food, and medical bills.