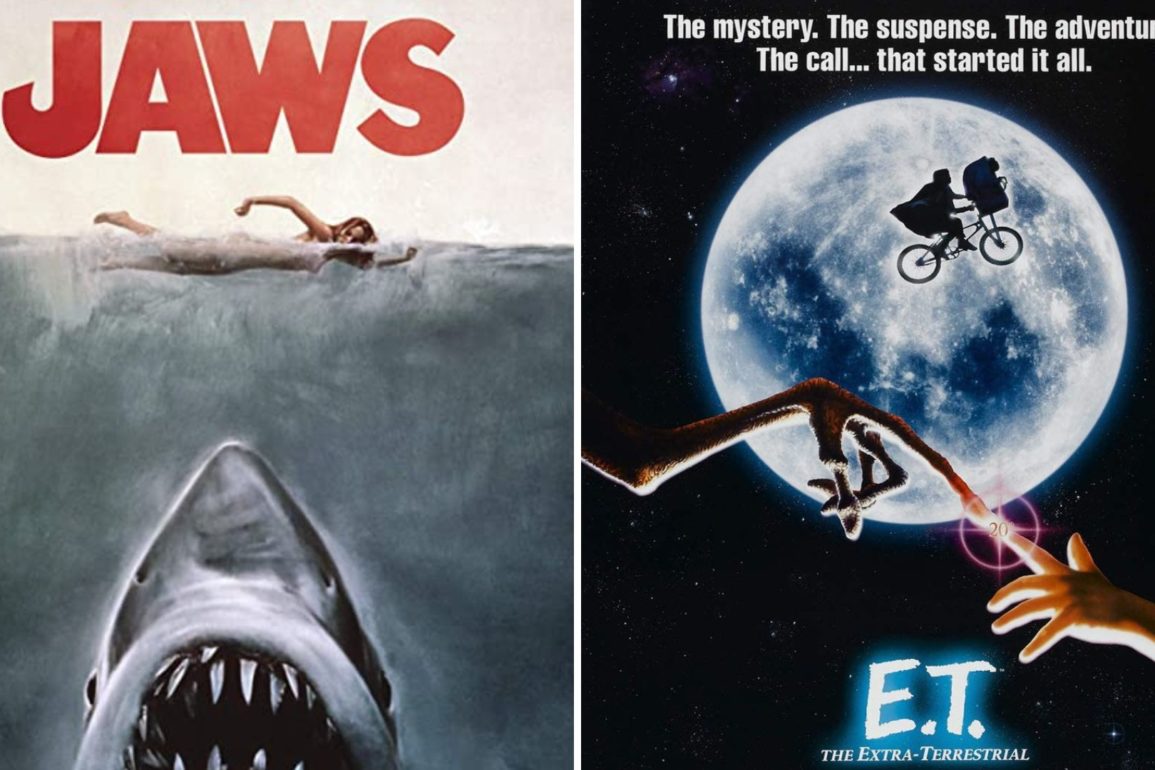 ‘Jaws’ and ‘E.T.’ Returning to Theaters This Summer, Both Available in IMAX for First Time

Steven Spielberg’s classics “Jaws” and “E.T.” are returning to theaters this year.

“E.T.” is celebrating its 40th anniversary this year and will be re-released in theaters on August 12, 2022. “Jaws” will swim into theaters starting on September 2, 2022.

Both films will be in IMAX for the first time, and “Jaws” will be in RealD 3D.

“Universal is honored to have been a part of so many extraordinary, unforgettable Steven Spielberg films over the past 47 years, including ‘Jaws’ in 1975, ‘E.T.’ in 1982, and ‘Jurassic Park’ in 1993,” Jim Orr, president of domestic theatrical distribution for Universal Pictures, said. “No filmmaker, it’s fair to say, has had a greater or more enduring impact on American cinema or has created more indelible cinematic memories for tens of billions of people worldwide. We couldn’t think of a more perfect way to celebrate the anniversary of ‘E.T.’ and the first Universal-Spielberg summer blockbuster, ‘Jaws,’ than to allow audiences to experience these films in a way they’ve never been able to before.”

“IMAX is thrilled to partner with Universal Pictures and Amblin Entertainment to offer audiences the opportunity to experience these two iconic films in IMAX for the very first time,” Megan Colligan, President of IMAX Entertainment, said. “Steven Spielberg redefined modern cinema and ushered in a new era of bold, swing-for-the-fences filmmaking, and the IMAX Experience has expanded around the world because of the trail blazed by films like ‘E.T.’ and ‘Jaws.'”

“‘Jaws’ redefined what it means to be a summer-event blockbuster, and now for the first time ever, audiences can experience Steven Spielberg’s motion picture classic in 3D,” said Travis Reid, CEO & President, Cinema, RealD. “Everything that made ‘Jaws’ a sensation and a fan favorite for nearly 50 years will be enhanced in RealD 3D, allowing fans a completely new opportunity to immerse themselves in one of the greatest summer suspense thrillers of all time.”

Are you excited to see “Jaws” and “E.T.” in theaters this summer? Let us know in the comments and check out our full tour of the summer Tribute Store at Universal Studios Florida inspired by “Jaws,” “E.T.,” and “Back to the Future.”