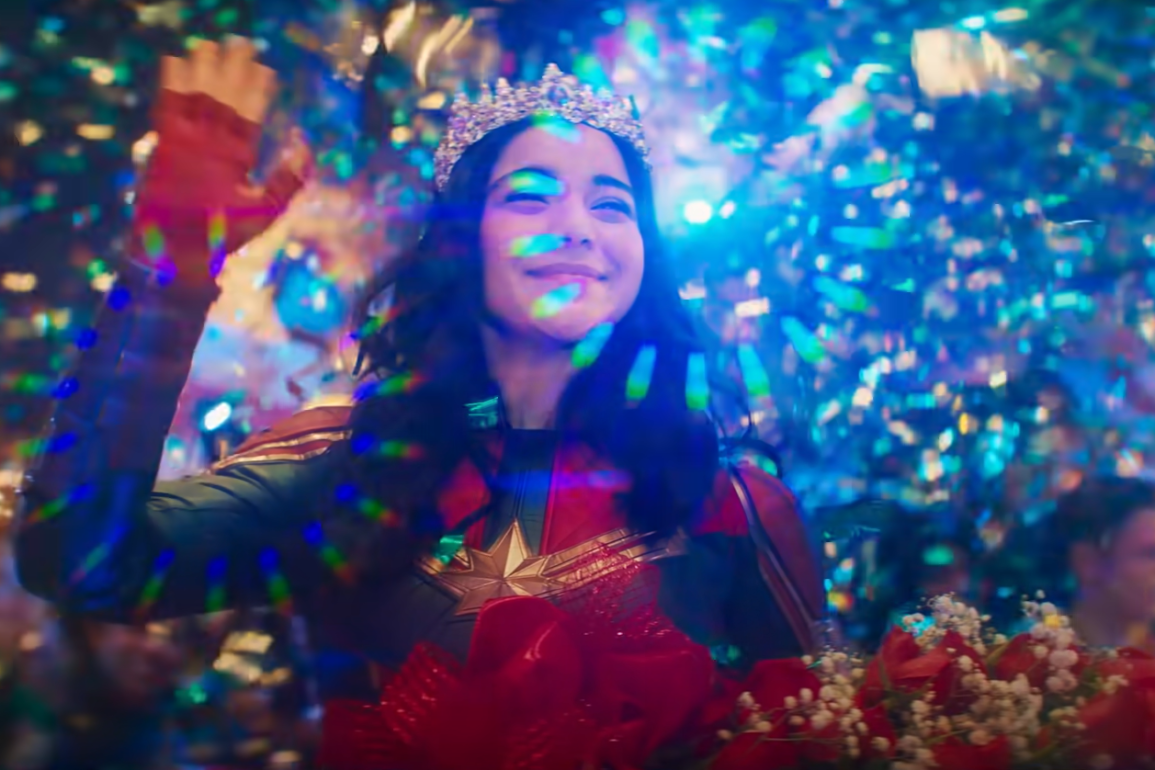 “Ms. Marvel” released it’s first episode on Disney+ on June 8. Already the new Marvel series is failing to bring in the expected viewership.

According to Samba TV’s tweet, “Ms. Marvel” only brought in 775K views in the series first five days. This is incredibly lackluster compared to other Disney+ Marvel series which usually receive over 1 million views on their first couple days.

However, the lack of views most certainly has more to do with the release of “Obi-Wan Kenobi” just the week prior. The long-awaited Star Wars series hogging all the glory is a more likely reason than “Ms. Marvel” failing to deliver an engaging story.

In fact, “Ms. Marvel” is widely popular among minorities and younger viewers, according to Samba TV. The series is a coming-of-age story, so perhaps “Ms. Marvel” (and it’s viewership) just need time to grow.

Interested in watching? Here’s the link to the trailer! Let us know what you think of the series in the comments below!