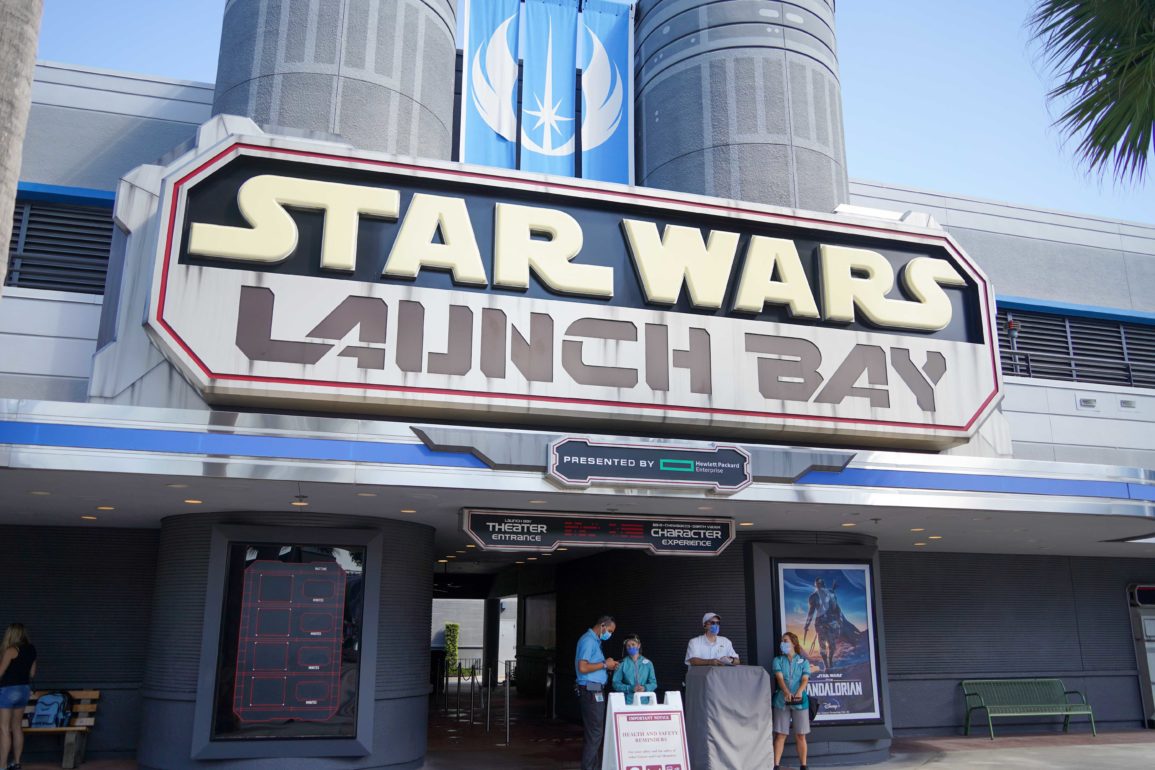 We had reported previously that when Star Wars Launch Bay reopens on July 17, Lightning Lane selections via Genie+ could be made for visiting Chewbacca and Darth Vader as well as entering the theater. After initially listing the character meet and greets as Genie+ offerings, the experiences have now been removed from the list.

**Until August 7, 2022, Lightning Lane entry selections for Mickey & Minnie’s Runaway Railway, Frozen Ever After, Remy’s Ratatouille Adventure, Space Mountain and Expedition Everest – Legend of the Forbidden Mountain will be offered through Disney Genie+ service and will not be available as individual (à la carte) purchases.

It is unclear how this removal of the Lightning Lane access will affect the guest flow and wait times within Star Wars Launch Bay when it reopens.

Are you excited to line up for the character meet and greets, even without Lightning Lane? Let us know in the comments below.