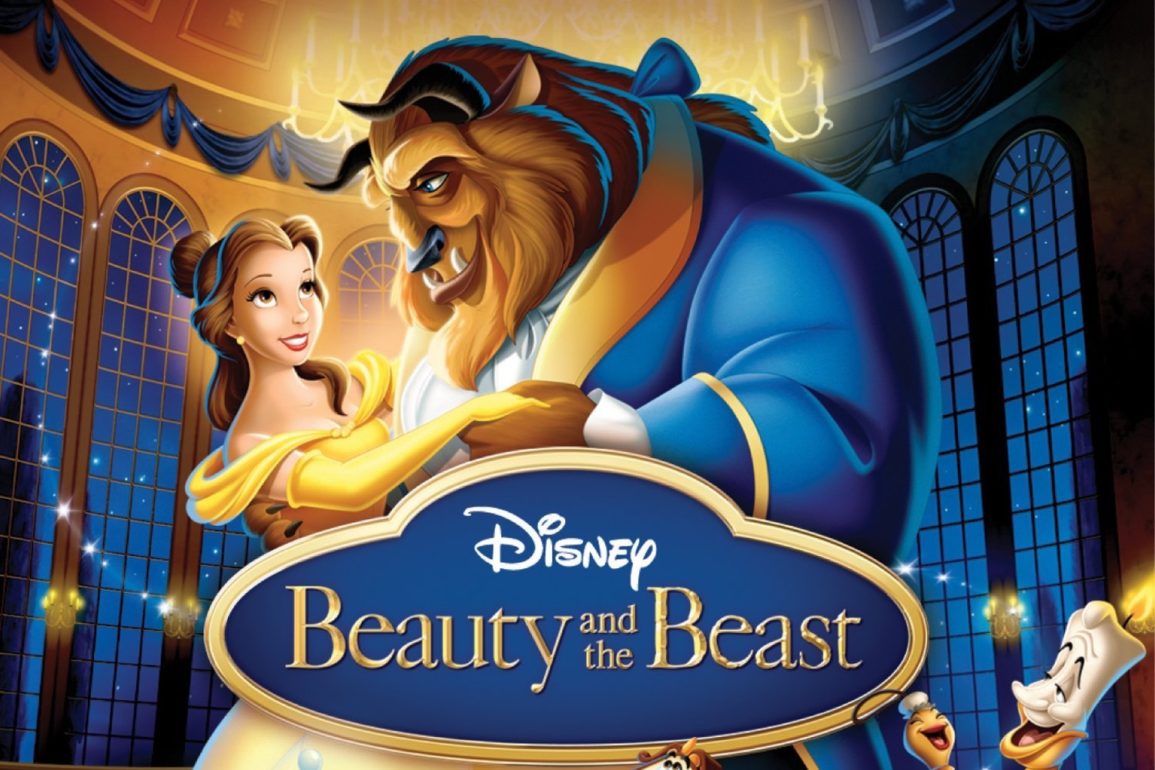 ‘Beauty and the Beast: A 30th Celebration’ Animated and Live-Action Special Airing on ABC in December

The special will be executive produced by Jon M. Chu and directed by Hamish Hamilton. It will be a hybrid of animation and live-action, with musical performances woven throughout the original feature film.

There will be new sets and costumes inspired by the story. Songs from the original film will be performed in front of a live audience at Disney Studios. The cast has not been announced.

“‘Beauty and the Beast’ is a timeless story and we’re so fortunate to work with creative mastermind Jon M. Chu and veteran director Hamish Hamilton to bring a modern twist to this beloved classic for an unforgettable night of Disney magic,” said Craig Erwich, president of Hulu Originals and ABC Entertainment. “Stacked with unforgettable performances, this will be a must-see special event for fans of the original and for the new generation being introduced to this cherished tale.”

“‘Beauty and the Beast’ was always a game-changing cinematic experience for me,” said Chu. “When the animated movie came out, I watched it multiple times in the first weekend. It showed me the outer limits of what animated artists and storytellers could achieve, so the fact that I get to executive produce a tribute to all the creatives that made this masterpiece through our Electric Somewhere company is a dream I didn’t even think was possible. With world-class creatives and talent to reinterpret the classic musical numbers (with a few surprises), I can’t wait for the audiences, in person and at home, to experience what we have in store for them. It’s a true celebration of creativity.”